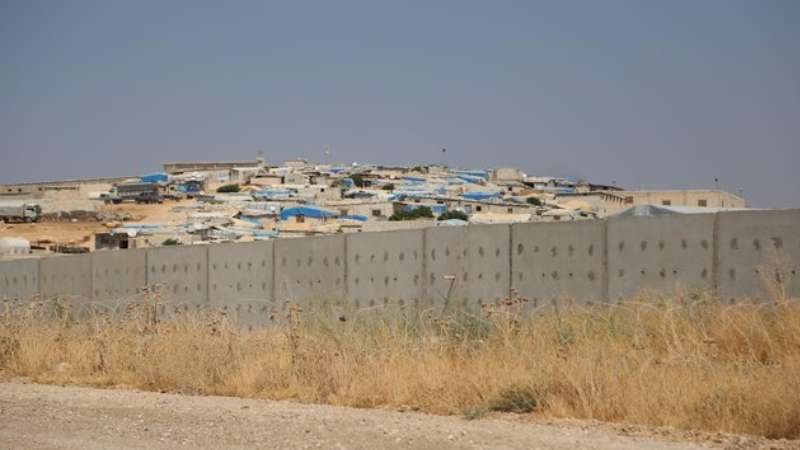 Orient Net - Daily News
Turkey has finished building a 6.6 km wall that extends from Gaziantep to Hattie. The wall, according to security sources is made of cement and provided with barbed wires aiming at combating terrorism and smuggling; Turkey is worried about ISIS members penetrating to its lands.
Turkey is building a four-meter high wall along part of its border with Syria to try to stop people from illegally bypassing its checkpoints.
The construction in the Karkamış district of southeastern province of Gaziantep will continue for some time, officials said. The wall will span just a fraction of the 900-kilometer border, but highlights Ankara’s growing concern about the spillover of violence from northern Syria, Daily News reported.
The construction of a two-meter high wall between Nusaybin and Qamishli further east along the Syrian border on October had resulted in protests on both sides of the frontier, prompting the mayor of the Şırnak district to start a hunger strike.
Turkey had also previously announced the construction of a 2.5-kilometer-long wall along the Cilvegözü border gate with Syria to prevent smuggling activities.