MSF to pull out of World Humanitarian Summit 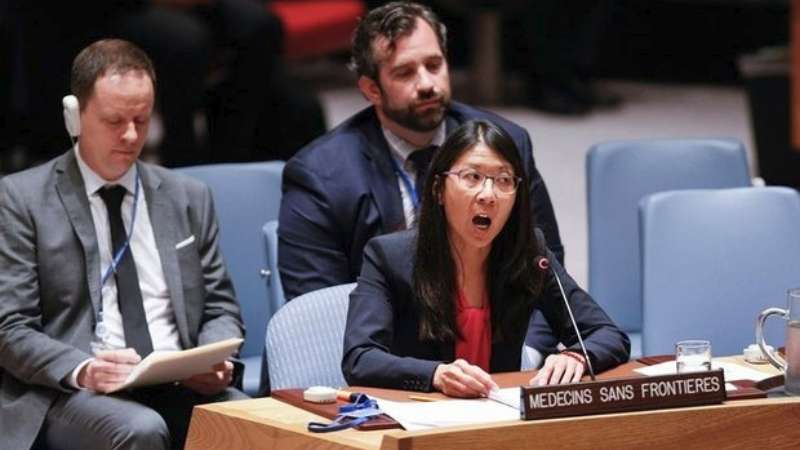 President of Doctors Without Borders (MSF), Joanne Liu, addressing the UN Security Council.
One of the world’s most prominent and outspoken charities, Doctors Without Borders (MSF), has pulled out of this month’s landmark world humanitarian summit, describing it as a “fig-leaf of good intentions” that will do little to protect the planet’s most vulnerable people or those trying to help them, The Guardian reported.
The summit, which will be held in Istanbul, has been billed as an opportunity for the international community to end “the greatest humanitarian crisis of our lifetime.”
About 5,000 people, including political and business leaders, aid organizations and civil society groups, are expected to attend the UN-backed event in a bid to “reinspire and reinvigorate a commitment to humanity and to the universality of humanitarian principles.”
But, in a damning assessment of the summit’s validity and effectiveness, MSF has announced its intention to withdraw because it does not believe the conference has any chance of achieving its lofty aims.
"We can no longer see how the (World Humanitarian Summit) will help the humanitarian sector to address the massive needs caused by continuing violence against patients and medical staff in Syria, Yemen and South Sudan; by civilians intent on fleeing being blocked at borders in Jordan, Turkey and Macedonia; by the inhumane treatment of refugees and migrants desperately trying to find safe haven in Greece and Australia," MSF said in a statement.
“In all of these situations, the responsibilities of states in their making, and the diminished capacity of the humanitarian system to respond, causing yet more suffering and death, will go unaddressed,” the organisation added.

__new_in_first_article1__
“Further, the summit neglects to reinforce the obligations of states to uphold and implement the humanitarian and refugee laws which they have signed up to.”
The UN “has failed to put adequate pressure on governments impeding basic access to aid for victims of war and disease, AFP reported.
MSF said it could not see how talk of “doing aid differently” and “ending need” would do anything to address the dangers its staff and patients have faced in Syria, Afghanistan, Yemen and South Sudan. Nor did it understand what the summit would do to help refugees in Jordan, Turkey, Macedonia, Greece and Australia.
MSF – one of the world’s leading emergency medical providers – has been bitterly critical of the international community’s failure to respect humanitarian law as it has increasingly become a target itself in conflicts around the world. Last year 75 hospitals managed or supported by the charity were bombed last year, including in Afghanistan, Syria, and Yemen.
Just last week the MSF-supported al-Quds hospital in Aleppo was bombed, leaving at least 55 people dead.
"Al-Quds is the main pediatric referral hospital in Aleppo, and those killed include six staff members, including one of the last pediatricians in the city," MSF said in a separate statement last week.
قيم هذا المقال 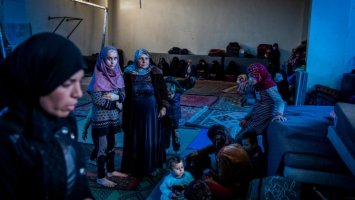 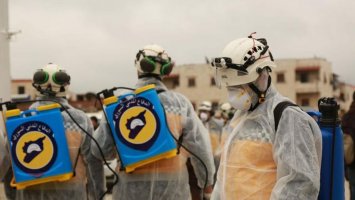