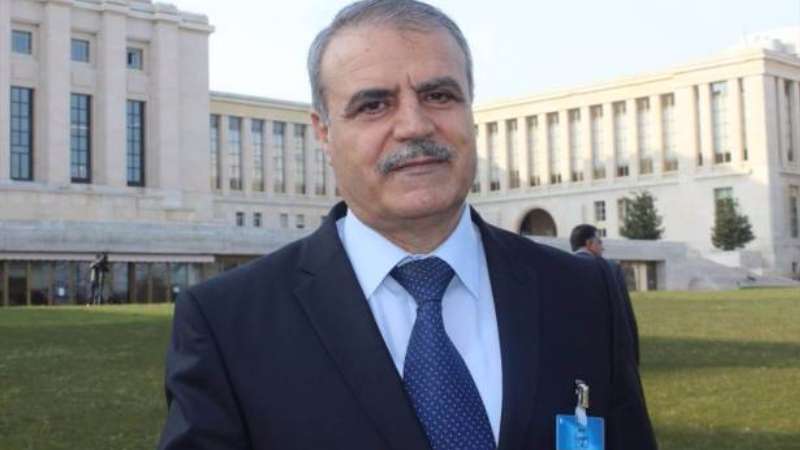 HNC: Washington and Moscow are supporting Assad
Failure of cessation of hostilities and of political solution in Syria is the responsibility of the international community said the High Negotiations Committee (HNC), adding that the Arab League is totally absent from the Syrian scene.
The HNC said in a statement that there is a US-Russian conspiracy to support Assad regime and to enable its Iranian militias and their mercenaries – exported to Syria from Iraq, Lebanon, Afghanistan and Iran – to further kill the Syrian people and to continue with its ethnic cleansing starvation and siege policy.
HNC’s chief negotiator Asaad al-Zo’bi said on Sunday that “the international community has to bear its responsibilities towards the failure of cessation of hostilities and of the political solution,” adding that “no one is an exception here including the Arab League.”
__new_in_first_article1__
“The Arab League is supposed to supply us with the needed equipment and to show a firm stance towards the Russian-American-Iranian conspiracy which is attempting to enable Assad and his echelon to destroy the Syrian people,” al-Zo’bi continued.
Due to the current condition, “we cannot go to Geneva for talks as long as the international community does not bear its responsibilities and unless it implements the Security Council resolutions number 2245 and 2268 to allow humanitarian aid to reach besieged areas and to release those detained in Assad prisons,” he said.
“The Syrian opposition insists that Assad must go and the political transition should start; these are the guarantees of making any coming negotiations a success.”
The HNC insisted that bombarding civilians must stop and the Assad regime has also to stop the compulsory displacement of civilians and the capital punishments according to UN resolution number 2254, articles 12, 13 and 14.
قيم هذا المقال