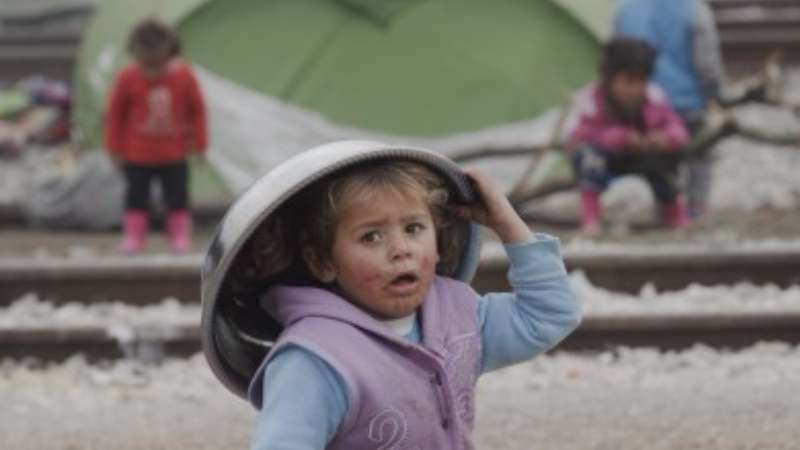 Orient Net - Reuters
Turkish Prime Minister Ahmet Davutoglu said on Saturday around 20 Syrians had been readmitted to Turkey under an EU migrant deal designed to help stem migration to Europe across the Aegean Sea, Reuters reported.
According to the text of an address to the nation supplied in advance to the media, Davutoglu said that in return 110 Syrians had been sent to Europe for resettlement.
Turkey and the EU last month sealed a controversial deal intended to halt illegal migration to Europe in return for financial and political rewards for Ankara.
Under the deal, Ankara gets more EU funding for refugees on its soil, revival of long-stalled EU accession talks and visa liberalisation for Turks travelling to Europe.
In exchange, Turkey is due to prevent migrants and refugees from departing from its shores for Europe via irregular routes and take back all who reach the 28-nation bloc that way.
While over a million migrants fleeing war and poverty from the Middle East and beyond reached Europe, hundreds have died making the short but precarious crossing from Turkey to the shores of Greek islands in inflatable dinghies.
Davutoglu said the deal with the EU aimed to stop the human tragedy. "We have made a great deal of effort in...showing our Syrian refugee brothers the right channels if they wanted to go to Europe," he said.
On April 27, the Greek government said that 12 Syrians returned to Turkey on a flight chartered by EU border agency Frontex. They had not applied for asylum and wanted to return.
A Turkish official said the 12 were flown to the southern Turkish city of Adana and were then sent to a camp in Osmaniye near the Syrian border.
The Commission is due to decide on Wednesday whether to recommend that member states approve by the end of June the visa waiver scheme which the bloc offered Ankara as part of the deal struck in March.
Turkey’s minister for EU Affairs Volkan Bozkir said on Thursday he expected the Turkish legislation to fully meet the EU criteria on visa liberalisation on Monday, Reuters reported.