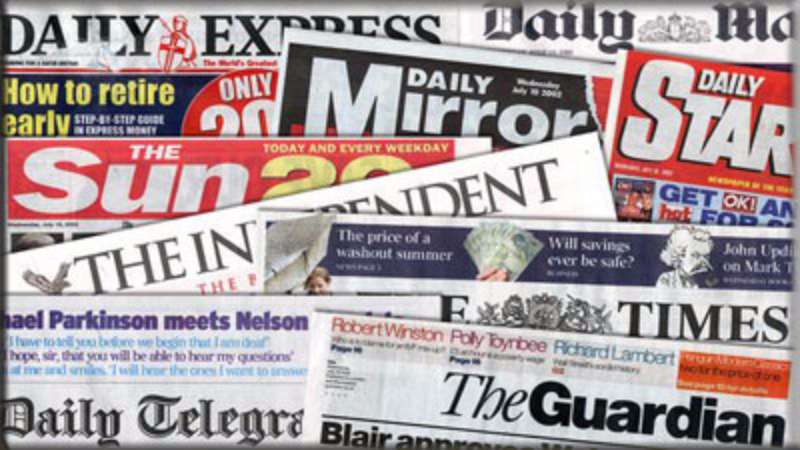 Syria in Western media today
The international and European media of today (April 28) report that peace negotiations in Geneva have definitely hit a deadlock, despite all the attempts to find viable solutions to the issue of a political transition in the country. The main obstacle to finding an agreement between the two parties remains the debate over Bashar Assad’s fate.

The media also report that the US-Russia alliance to end the conflict in Syria is slowly crumbling, as the two countries start blaming one another for the failure of the talks and of the cease-fire. The Washington Post reports that Russia accused the US government of pretending to ignore that the opposition has been sympathizing with "terrorist" groups and criticized the alleged inconsistency of the Obama administration’s decision to deploy extra troops to Syria, despite its earlier pledge not to get further involved in military operations in the country. On the other hand, the US claimed that Russia and the Assad regime have repeatedly violated the ceasefire on purpose, in order to drag the opposition into open fighting again.

__new_in_first_article1__
The media further report that UN envoy Staffan de Mistura said he hoped to reconvene the talks in Geneva sometime in May, but also said that all the efforts would be frustrated if the US and Russia do not start cooperating to salvage the already faltering truce. Reuters also reports that de Mistura issued a 7-page document on a proposal for a political transition, stating that the two parties shared the view ’that the transitional governance could include members of the present government and the opposition, independents and others’.

The media finally report that airstrikes hit a hospital in a rebel-held neighborhood of Aleppo, killing at least 20 people. News reports say that government air strikes killed at least 84 civilians in the past six days.