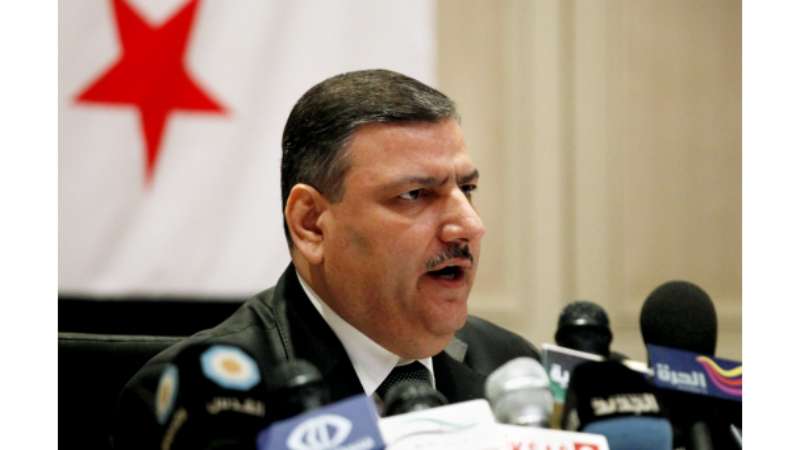 Riyad Hijab
Syrian opposition’s General Coordinator of the High Negotiations Committee (HNC) Riyad Hijab presented on Tuesday to the UN Secretary-General Ban Ki-moon and the President of the current session of the Security Council a detailed report on two massacres committed by the Assad regime last Saturday.
One massacre took place in Douma in Damascus eastern countryside, while the other one was on the road beteen the two cities of Aleppo and al-Bab. More than 30 civilians were reported killed and 55 wounded on Tuesday.
Hijab urged the Security Council to fulfill its responsibilities in intervening immediately and enforcing the UN resolutions 2254 and 2268, and preventing circumvention of the provisions therein by the Assad regime and its attempts of deviating the political process from its course, according to the Sham News Network.
__new_in_first_article1__
He also called for placing full responsibility on Assad regime and the allied terrorists for the deterioration of the situation on the ground and the serious consequences resulting.
Hijab also called to push for improved conditions on the ground to ensure the continuation of the political process.
He added that the deterioration of the humanitarian situation on the Syrian ground came after Assad regime’s failure to meet the humanitarian demands.
The opposition entered the negotiations in good faith to achieve a political solution and to form a transitional ruling body, Hijab said and added that it was previously agreed upon that the articles relating to humanitarian matters are not subject to negotiations since they are legal obligations.
قيم هذا المقال 11 0 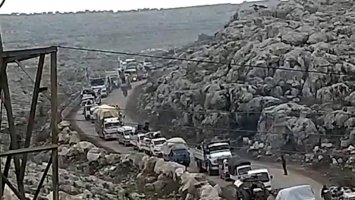