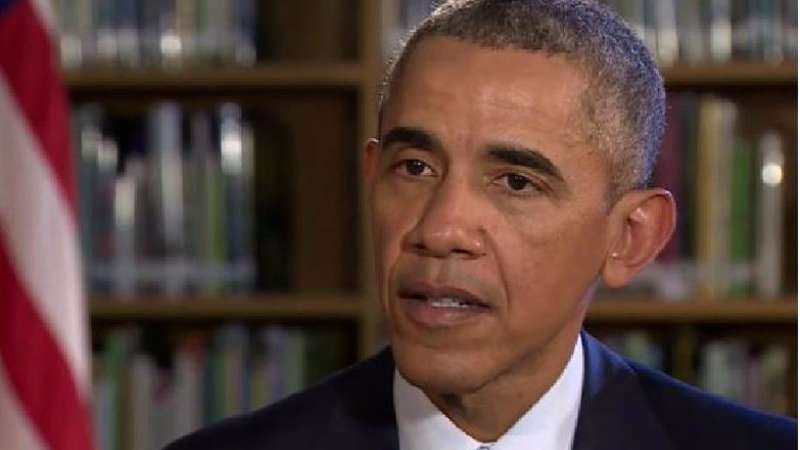 "It would be a mistake for the United States, or Great Britain... to send in ground troops and overthrow the Assad regime," Obama told the BBC.

He also said he did not think ISIS would be defeated in his last nine months of office.

__new_in_first_article1__
But he said: "We can slowly shrink the environment in which they operate."

Mr Obama, who has been in the UK for a three-day visit, said Syria was a "heart-breaking situation of enormous complexity".

"I don’t think there are any simple solutions," he said.