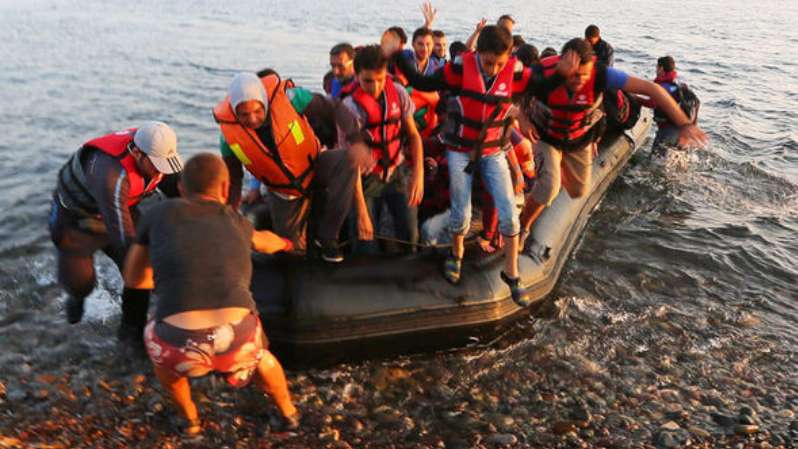 Orient Net - CyprusMail
In 2015, Cyprus granted subsidiary protection status to 1,600 people from Syria, accounting for 86 per cent of all asylum requests the government received, Eurostat figures revealed on Thursday.

Specifically, 1,875 applications were made to the Republic. From these, 240 people were granted refugee status and 1,630 received subsidiary protection status.

Subsidiary protection is granted to people threatened by a general situation of danger but are not personally persecuted.

Broken down, of those who received subsidiary protection in Cyprus, 1,600 were Syrians, 65 Iraqis, and 60 were stateless persons.

A stateless person is someone who is not considered as a national by any state under the operation of its law; he or she has no citizenship or nationality.

In many countries stateless persons are frequently denied a range of rights such as identity documents, legal employment, education and health services.

Half of those were citizens of Syria followed by citizens of Eritrea at eight per cent and those of Iraq at seven per cent.

Since 2008, nearly 1.1 million asylum seekers have been granted protection status in the EU.