A provisional constitutional declaration for a transition in Syria 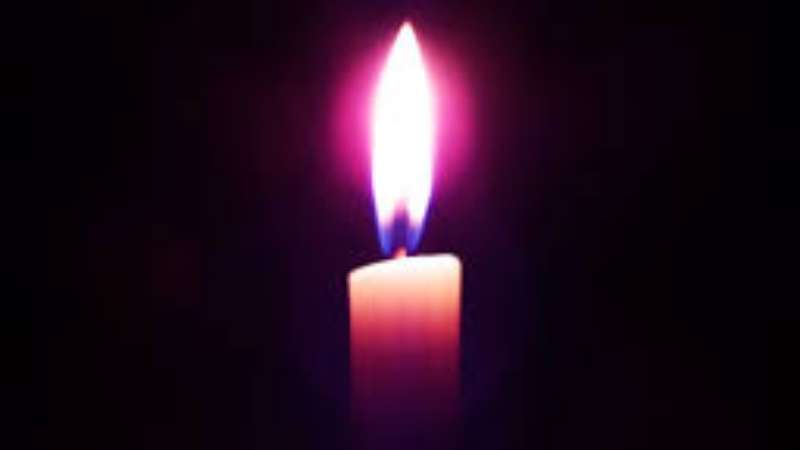 Orient Net - SCLRS
Many legitimate questions are repeatedly asked about the transition phase, its duration and the legal mechanism that controls it. Similarly, many ideas are circulated on reactivating previous constitutions or keeping the current one after making some amendments.

Other questions are raised about the way to move to a new legal and democratic environment in which the Syrian people become the decision maker with the method of establishing a new constitution, settling all the effects of the previous period as to the destiny of the perpetrators of murders against civilians, the destruction of the country, and restoring civil peace which has suffered big serious splits. This is in addition to other legitimate issues which clearly manifest concerns over a future that is largely not clear yet while no side has so far presented a safe political and legal map for democratic transition in Syria.

The Syrian Center for Legal Researches and Studies, out of belief in its role in providing views and studies on the legal environment for the future of a democratic Syria that honors human rights, presents this endeavor on a provisional constitutional declaration to be applied during the transition phase to those concerned and decision makers, hoping it would help them alleviate the suffering of Syrians and secure a safe and peaceful transition towards a future we believe will be bright despite all the pains that we are in now.

The current constitution shall be suspended in addition to all the exceptional laws and courts such as Law 49 issued in 1980, the law of establishing terrorism court, Article 16 of Law 14 issued in 1969 which protects security elements from any legal responsibility, Decree 55 issued in 2011 on amending the Criminal Procedure Law which extends the duration of arrest for security reasons and entrusts security apparatuses with the powers of the judicial police and field courts besides all the laws that obstruct the process of democratic transition.

The Syrian Republic is a sovereign state with one political geography that is indivisible and inalienable. It is part of the Arab, regional and international system.

The Syrian Republic is a state with national, religious and sectarian diversity and all its citizens are equal in rights and duties without any discrimination.

The Syrian Republic is a state that honors the democratic system and principles of human rights as represented by the International Declaration of Human Rights and International Law as well as all the agreements attached to it. No law or legislation that contradicts or violates these principles shall be issued.

Freedom of expression, opinion, belief, participation in making decisions through political parties, civil society organizations, issuing newspapers and other publications are legitimate and secured rights for all Syrians.

During the transition phase, a provisional government shall run the state. The total number of its members shall be multiples of the number 3. The formation of the government needs to take into account the political, national, religious and sectarian diversity of the Syrian people.

The provisional government as a whole shall assume full executive powers for running all the affairs of the state during the transition phase. Decisions of the government are taken by the majority of two-thirds of its members and the prime minister shall represent the country before outside bodies.

The duration of the provisional government is two years maximum.

The government is to start reconstructing and building the infrastructure, providing services for citizens, reconstructing the judicial power, administrations, institutions, working on maintaining order and receiving unconditional international aid designated for reconstruction purposes.

In addition to its duty in running the country, the provisional government is responsible for establishing the National Assembly in order to set a new constitution, to call for a referendum on it and to create a secure, fair and impartial atmosphere for the participation in the referendum, to set a new election law and supervise the parliamentary and presidential elections.

No member of the transitional government shall run for parliamentary and presidential elections in their first rounds.

The National Assembly shall be formed to set a new constitution for the country of 120 members, half of whom are to be elected directly by the people, with each governorate being one electoral unit and each has a number of representatives that is proportionate to the number of its population, while the second half of the Assembly is to be appointed from among legal and economic experts in addition to social figures in a way that takes in consideration the presence of all components of the Syrian society.

The National Assembly takes its decisions in terms of the constitution and its articles by three-fourths majority of its members. The Assembly must accomplish its mission within no more than one year from the start date of its work.

The National Assembly is to practice its work with complete transparency and to launch an awareness campaign explaining its work in cooperation with the provisional government, civil society organizations and the media.

If the draft constitution does not get the necessary number of votes, it should be sent back to the National Assembly to be amended and put for referendum in a 3-month period maximum and in this case the draft will be approved by the majority of voters.

The National Assembly shall be dissolved immediately after the adoption of the constitution which becomes effective starting from that date.

An independent body under the name Transitional Justice Body shall be established. It is composed of legal, social and political figures. The body shall seek help from experts and figures to carry out its mission.
__new_in_first_article2__

The Transitional Justice Body sets its rules of procedure and modus operandi.

The duties of the Transitional Justice Body are the following:

1. To release all detainees, search for the missing and settle the legal status of victims.

3. To establish a central court with regional branches to try persons involved in war crimes, crimes against humanity or serious human rights violations, ensuring all suspects have access to requirements for a fair trial.

4. To carry out a field survey of all material and physical damage and to establish and manage a compensation fund fed by local, Arab and international donations, grants and aid, allocating a sub-item in the state budget for this purpose, giving priority to the families of the victims and the wounded, and to secure alternative accommodation for those whose houses were destroyed.

5- To establish a special committee to document all the stages the country went through and commemorate the memory of the persons who gave their lives and money for the future of the country and to incorporate all this in school curricula to be an example to follow, and an everlasting remembrance.

The Army and Security Forces shall follow the orders of the provisional government.

The Army shall be restructured to be a professional ad-hoc one whose main mission is to defend the country’s borders. Internal Security Forces and other security services shall be rehabilitated to be responsible for protecting the country’s security and the safety of citizens in the society. All the leaders, together with military and civilian elements, involved in killing civilians, whether through participation, giving orders or incitement, all shall be referred to the Transitional Justice Body to be sujected to a fair trial.

The Internal Security Forces with the help of other security agencies and the Army, if necessary, shall re-enforce security and law and collect illegal weapons.

The transitional government is to prepare the political, media and security conditions to conduct parliamentary and presidential elections in a neutral and fair atmosphere under the control and supervision of local, Arab and international civil society groups according to the new constitution. The transitional government is to conclude its mission upon forming the new elected government.

An interview with Mr. Anwar Albounni is to be published soon on Orient Net English website for further clarification of some points in the text of this provisional constitutional declaration.