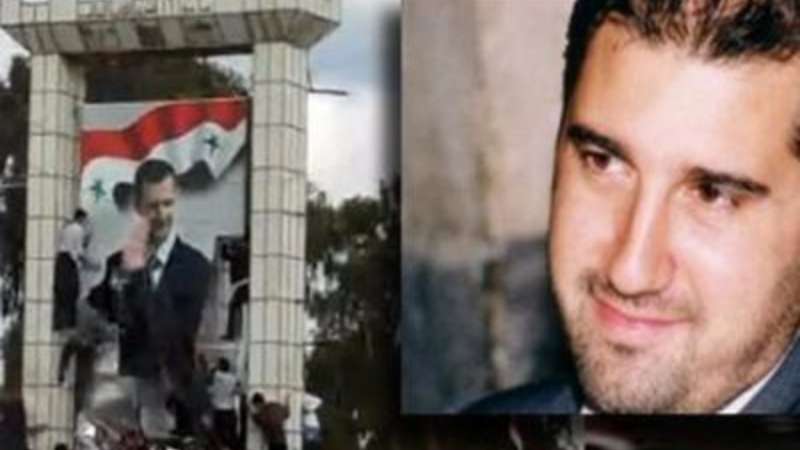 Orient Net - The Guardian
The firm at the center of the Panama Papers leak serviced a string of companies for a top financier in Assad’s regime in the face of international concern about corruption within the Syrian regime.
Documents show Mossack Fonseca’s links to Rami Makhlouf, a cousin of Assad, who was described in US diplomatic cables as the country’s “poster boy for corruption”.
Washington imposed sanctions on Makhlouf in February 2008, saying he was a regime insider who “improperly benefits from and aids the public corruption of Syrian regime officials”. It blacklisted his brother Hafez Makhlouf in 2007.
The documents show, however, that the Panamanian firm continued to work with the Makhloufs, and in January 2011 it rejected the advice of its own compliance team to cut ties with the family as the crisis in Syria began to unfold.
Documents show a Mossack Fonseca compliance officer wrote: “I believe if an individual is found on a sanction list then this is a serious red flag and we should make every effort to disassociate ourselves from them.”
Though Mossack Fonseca was not legally bound to comply with US sanctions, it had an obligation to react to EU measures imposed in May 2011 and extended to the British Virgin Islands (BVI) in June of that year. It took until September 2011 before the partners finally agreed to resign from Makhlouf’s companies.
In a further twist, the documents reveal that thanks to lobbying by the British bank HSBC, Makhlouf was able to keep his Swiss bank accounts open throughout the opening rounds of the conflict in which hundreds of thousands of people have been killed and millions forced to flee their homes over the past five years.
The Panama Papers, a hoard of 11.5m documents leaked from the offshore law firm, show Mossack Fonseca’s links to the Makhloufs for the first time, and how active the bank was in keeping the family plugged into the European financial system until the moment Swiss regulators froze their accounts on 19 May 2011.
The Makhlouf family empire included duty free, retail, banking and Syria’s largest mobile phone network, Syriatel. Its companies were registered in the BVI, and so not subject to US sanctions.
The BVI are only obliged to uphold European sanctions extended by the UK to its offshore territories. Mossack Fonseca, however, says it has a policy of not dealing with companies and individuals on US blacklists.

HSBC seems to have argued against cutting ties with the Makhloufs. A February 2011 email from Mossack Fonseca’s Geneva office states: “Mr. [X] told me that HSBC compliance department of the bank not only in Geneva but also in their headquarters in London know about Mr. makhlouf [sic] and that they are comfortable with him.”
The Swiss banker also said the US was planning a rapprochement with Assad. “Mr. [X] from HSBC told me also that USA and Syria are revising probable future cooperation.”