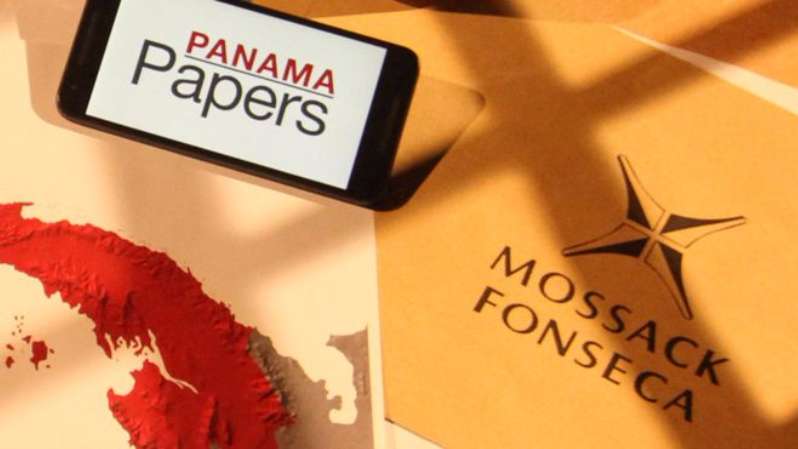 Orient Net - Outlook I
Assad regime has been able to circumvent international sanctions and fund its war effort through shadow companies, according to leaked "Panama Papers" seen by French daily Le Monde.

Le Monde, a partner in the year-long worldwide media investigation into a trove of 11.5 million documents leaked from Mossack Fonseca, said the shadow companies were "a way for the Syrian regime to circumvent international sanctions imposed since the start of the war".

The three firms are under US sanctions for allegedly providing petroleum supplies to Bashar al-Assad’s regime likely to be used by his military, including aviation fuel.

Since March 2011, tens of thousands of people have been killed and thousands of homes destroyed in air raids and barrel bomb strikes.

Le Monde said the leaked documents show Mossack Fonseca continued to work with at least one of the companies, Pangates, until at least nine months after the sanctions were announced.

Pangates belongs to the Damascus-based Abdulkarim Group, which is close to Assad regime, Le Monde said.

The probe, coordinated by the International Consortium of Investigative Journalists, has exposed a tangle of financial dealings by global elites.

Assad’s billionaire cousin Rami Makhlouf, who is facing sanctions, was also shown by the leaks as long having registered companies in tax havens.

Syria’s most notorious and powerful tycoon, Makhlouf, founded shadow companies such as Drex Technologies SA, which was registered in the British Virgin Islands in 2000 and which it took Mossack Fonseca a decade to grow concerned about, Le Monde reported.