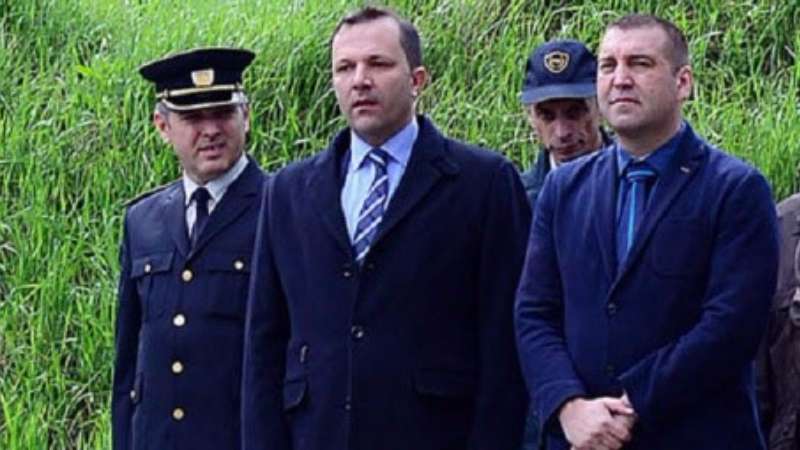 Orient Net - Independent.mk
The Ministry of Interior, the Security and Counterintelligence Administration, the Intelligence Agency and other competent institutions closely follow all returnees from battlefields in the Middle East and the related developments, in order to prevent any event that could pose a threat to the Macedonian citizens, said Minister of Interior Oliver Spasovski on Friday.
"The security level was raised immediately after the attacks in France and is still valid. There are returnees from Syria on Macedonian territory and you are aware of the ’Cell’ operation, in which several persons have been arrested under the suspicion of perpetrating crimes related to terrorism", Spasovski told reporters.
Regarding the extradition of former Customs Administration director Dragan Daravelski, he said the procedure is carried out upon Interpol’s request.
"We were notified yesterday the request was approved and that Daravelski would be extradited. Later in the day, the Serbian Justice Ministry withdrew its extradition decision", stressed Spasovski, Independent.mk reported.