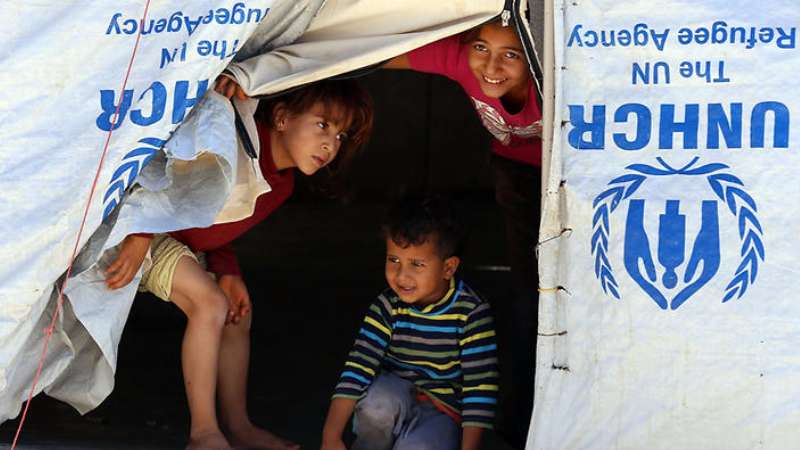 Orient Net - Agencies
The United Nations plans to finally deliver humanitarian aid, to include food and health supplies, the Syria’s East Ghouta on Friday, the UN Office for the Coordination of Humanitarian Affairs (UNOCHA) press office said.
On Wednesday, the UNOCHA was unable to deliver the aid due to operational issues with the parties involved in the conflict area, Sputnik reported.
“The convoy to East Ghouta is going to happen today. We will deliver food, nutrition, medical supplies to 20,000 people. That is the plan,” UNOCHA said.
The United Nations plans to send a new delivery of humanitarian aid to four besieged Syrian towns next week.
“Delivery to another four cities is going to happen probably early next week,” the UNOCHA said.
The United Nations Office for the Coordination of Humanitarian Affairs (UNOCHA) needs prolonged access to areas in Syria under siege.
"We need a sustained access so we can go back to these areas. For example, we have delivered to [the southwestern Syrian town of] Muadhamiya 50 trucks early this week and this is a month worth of food, for example, so we need to be able to keep going back to this area to deliver aid over and over again," the press service said.
The service added that the organization was planning to reach 1.7 million people in the next couple of months, abna24.com reported.
"We also will be trying to deliver aid to the Aleppo area as well," the service said.