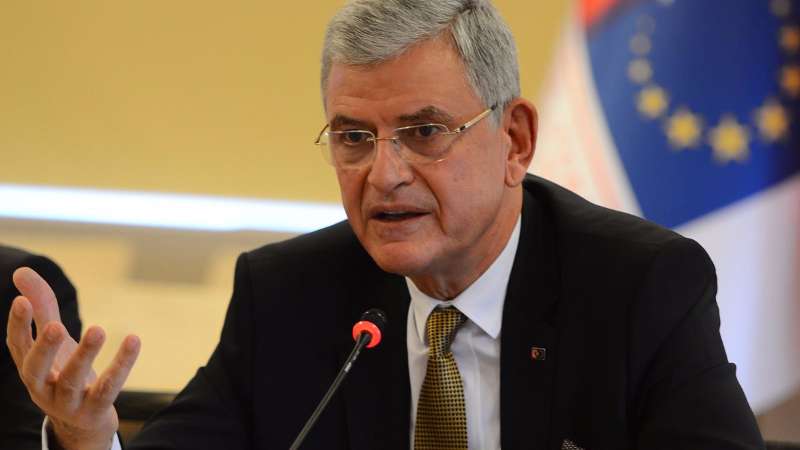 Turkey’s Minister of EU Affairs Volkan Bozkir
Orient Net - AA
The Schengen area will collapse if Europe fails to cope with the current refugee crisis, Turkey’s Minister of EU Affairs Volkan Bozkir warned on Wednesday during a panel discussion at Harvard University Center for European Studies, Anadolu Agency (AA) reported.
The Euro crisis, refugee influx and terrorism as three threats to the integrity of the EU, Bozkir said.
“I would like to underline that the refugee crisis is a defining moment for Europe,” he said.
“If Europe fails to cope with the refugee crisis, Schengen system will collapse but more importantly, human tragedy will follow.”
Noting free movement of people within the continent as one of the key achievement of EU integration, Bozkir, who is the chief negotiator for Turkey’s EU membership process, said the refugee influx “is now inflaming a crisis that threatens the core of the European project.”
Bozkir also warned that if the European continent “falls into a xenophobic atmosphere” the situation will get worse, adding that the EU is lacking a common position on the refugee crisis.
While Germany favors an open door and a policy requiring member states to receive refugees directly from Turkey, Bozkir said some Central European countries as well as France and some Scandinavian countries “took exclusionary measures.”
He suggested that radical politicians should not be allowed to blindfold Europeans to help resolve the refugee crisis.
He also warned that recent attacks in Paris would provide “ground to Islamophobic, racist and xenophobic circles”.
“Europe needs to articulate a new raison d’étre by determining a fresh and ambitious vision to face the challenges ahead and find concrete solutions to immediate problems,” Bozkir added.