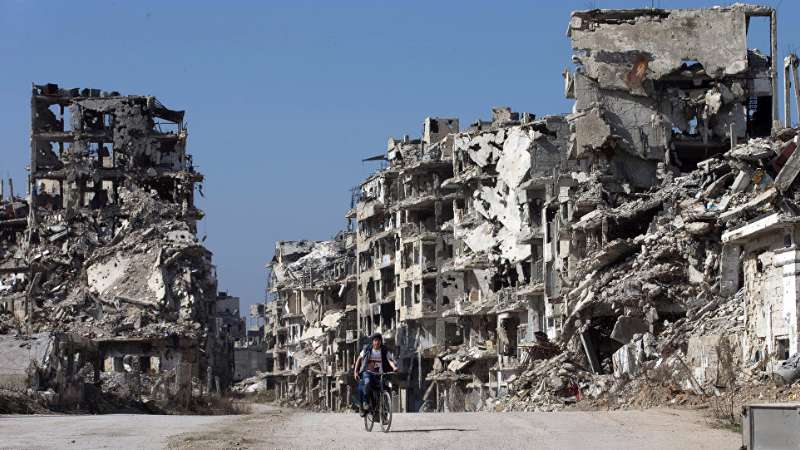 SNHR: 145 violations since start of Syria truce
Syrian Network for Human Rights (SNHR) documented 145 violations since the start of the ceasefire truce, in addition to the death of 45 of whom were civilians, women and children.
The report stated that 52 violations were documented by the fourth day of the truce – March 1 – between military operations, arrest and impeding the entry of aid.
The Syrian network recorded 19 breaches on the third and fourth days in which Assad terrorists conducted 15 of those violations in Damascus countryside, one in Idlib, three in Hama and one in Daraa.
__new_in_first_article1__
In addition, Russian planes committed 3 breaches: one in Hama and two in Idlib, while one violation was conducted by Kurdish militias.
These assaults lead to the death of eight people; four of whom died by the hands of Assad terrorists and four others by Russian jets.
The network also reported 32 arrests; Assad regime arrested 23 people including two women and three children.
قيم هذا المقال