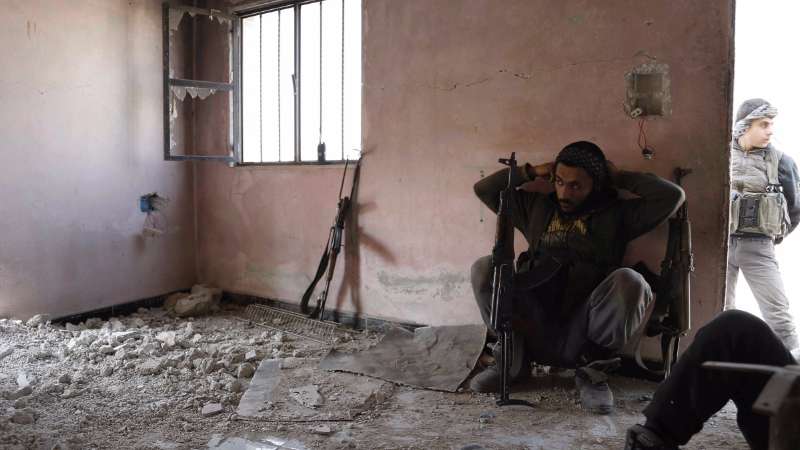 Orient Net - Agencies
Warplanes carried out air raids on several parts of northern Syria as a top opposition official warned that continued violations of a fragile ceasefire could jeopardise a planned resumption of UN-brokered peace talks.
The acts of violence came as Russia said a northern town held by a predominantly Kurdish militia came under fire from the Turkish side of the border.
The air raids came on the second day of a ceasefire brokered by Russia and the US, the most ambitious effort yet to curb the violence of the country’s five-year war, TVNZ reported.
The truce has been holding since it went into effect at midnight Friday local time despite accusations by both sides of violations.
The Local Coordination Committees said the warplanes were Russian.
LCC also reported air raids on the northwestern town of Jisr al-Shughour saying a woman was killed and 12 others were wounded, One News Now reported.
Warplanes, believed to be either Syrian or Russian, bombed seven villages in the provinces of Aleppo and Hama, according to the Syrian Observatory for Human Rights. Several airstrikes hit central and northern Syria on Sunday, The Guardian reported.