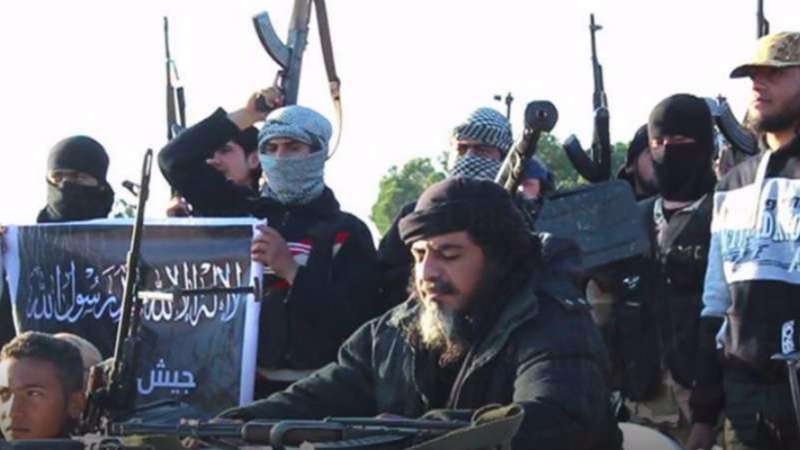 Orient Net - Special
Four opposition military factions, operating in Quneitra countryside, have announced their full integration under the name of “Jaysh al-Tawhid".
In a joint statement of the four opposition factions, the brigades decided to join Jaysh al-Tawhid led by “Abu Ahmed al-Fadli”. The unified brigades fight in southern Syria, and particularly in Quneitra and the Golan Heights.
Jaysh al-Tawhid commander, "al-Fadhli," said that the accession was the beginning, and that  Jaysh al-Tawhid would be in constant contact with all the opposition groups operating in southern Syria.
“This integration of opposition factions has taken place as a result of the popular demands to unite against the Russian and Iranian fierce attack, as well as Assad terrorists and their allies of sectarian militias,” he added.
Meanwhile, dozens of Assad terrorists were killed when opposition fighters thwarted their attempt to advance on Mashara town in Quneitra southern countryside amid heavy Russian air support.
Additionally, Opposition fighters targeted Assad strongholds in Bzaq and al-Sheaar hills and Jaba checkpoint with mortar shells in Quneitra countryside.