Obama under fire for lack of leadership over Syria 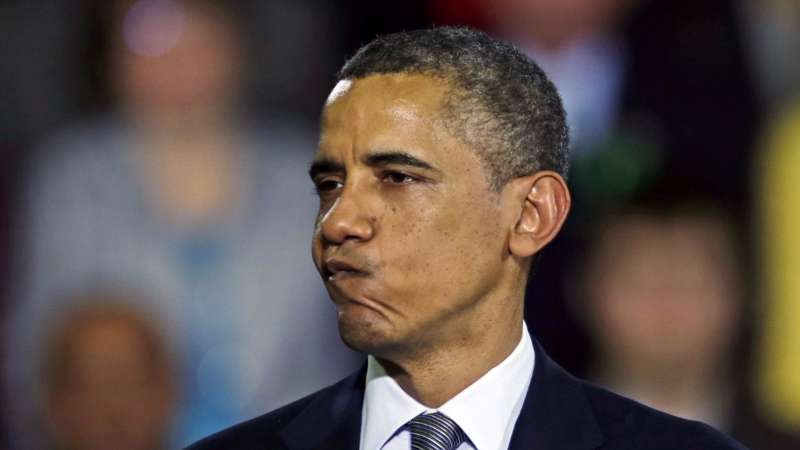 Orient Net - Agencies
The United States is coming under increasingly bitter criticism for its perceived lack of leadership over Syria as the country’s brutal conflict heads toward new levels of intensity, Digital Journal reported.
Washington has done little to rein in Russia’s mounting military involvement on behalf of Assad, Talk Vietnam said.
In the eyes of his detractors, President Barack Obama is guilty of refusing to engage in Syria by doing exactly what he said he would do when he was elected in 2008: pulling America out of Middle Eastern wars, after the Iraq debacle, and "pivot" US foreign policy towards Asia, AFP reported.
A pointed attack came Tuesday from France, where few have forgotten Obama’s last-minute refusal to take action against Syria in 2013 after evidence surfaced that Assad used chemical weapons against civilians.
"Obama had said, ’If he uses chemical weapons, it will cross a red line," former Foreign Minister Laurent Fabius said Tuesday on Europe 1 Radio. "And that red line was crossed with no reaction."