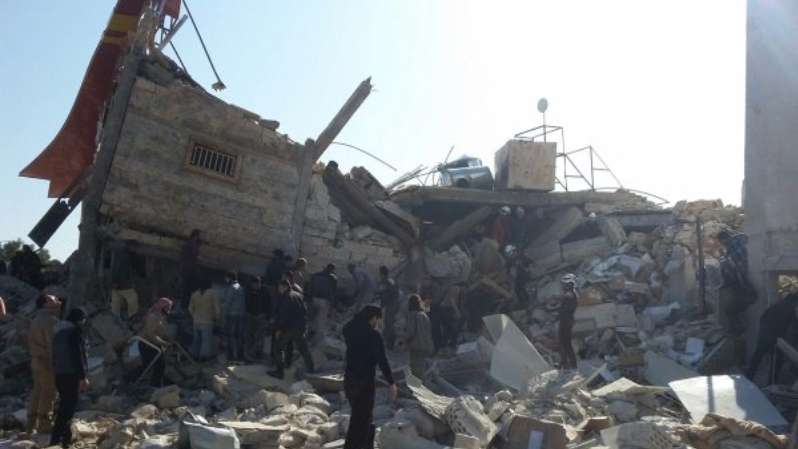 Orient Net - AP
U.N. Secretary-General Ban Ki-moon says close to 50 civilians have been killed and many more wounded in missile attacks on at least five medical facilities and two schools in northern Syria.

He quotes the secretary-general as calling the attacks "blatant violations of international laws" that "are further degrading an already devastated health care system and preventing access to education in Syria."

Haq quoted Ban as saying the attacks "cast a shadow on commitments" made by nations seeking to end the Syrian conflict at a conference in Munich on Feb. 11, which included a cessation of hostilities within a week and an end to attacks on civilians.