Wedding in the ruins 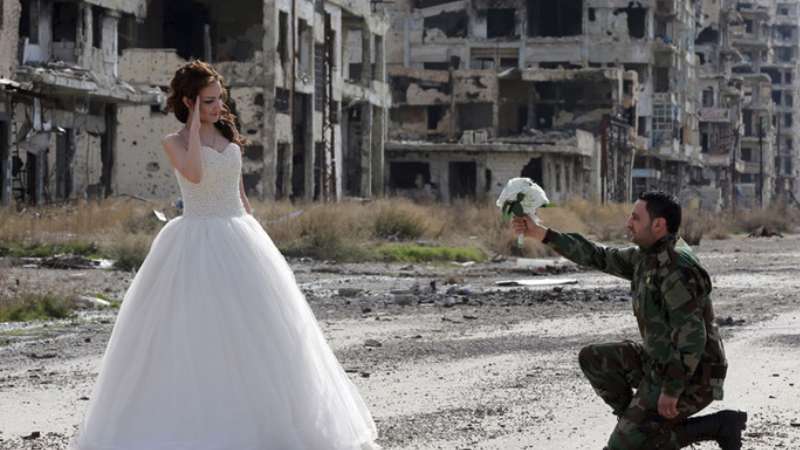 Wedding in the ruins
A photo of a bride in a beautiful white wedding dress with her groom, a thug of the Assad militias in a Homsi street that looks like the ruins from 1000 years filled up newspapers all over the world.
All reflected the misery beautiful Homs of Syria has gone through at the Hands of the Hitler of this century.
A pro-Assad paper, however, made the strangest call ever asking Syrians not to leave these ruins. It is impossible to understand the vulgarity of such a paper when it mixes happiness (a wedding) with misery (ruins) as if it wanted to tease and irritate Syrians in particular and the world at large further and further.
Addiyar, a pro- Assad regime paper, released photos of an Assad officer stunning wedding photos taken in the decimated Homs. The paper said that this wedding is a message to all Syrians telling them not to leave their home no matter how tragic the situation is.
The paper could not tell why and how Homs was totally destroyed and how it became ruins.
Addiyar will never say that Homs, once a city with 600,000 people, has been plundered mercilessly by Assad forces.
An officer in the Assad army, the very army that pummeled Homs, does not feel ashamed of showing the world the consequences of Assad’s barrel bombs.
__new_in_first_article1__
The moment Syrians in Homs announced their demands of freedom, Assad started his airstrikes, artillery attacks and mortar and rocket offensives.
Assad forces prevented all media sources to enter Homs when civilians were targeted in their homes.
At that time, the only possible photos were taken by amateurs using mobiles; anyone caught filming was sent to Assad’s prisons. Such amateurs will be imprisoned without any investigation and no one will know their whereabouts.
If months have passed after someone was detained and no one heard of him again, he is considered dead.
Even before the start of the uprising, this is deep down in people’s consciousness in Syria.
The paper will not say that Assad has been ruthlessly bombing towns for the mere suspect that there might be someone trying to say “NO” to the dictator.
An investigation by Human Rights Watch (HRW) found the Assad Air Force "has repeatedly carried out indiscriminate, and deliberate, air strikes against civilians."
HRW’s 80-page report draws from visits to 50 sites of Assad air strikes in Syria as well as more than 140 interviews with witnesses and victims. The researchers show that civilians have been killed by aerial attacks.
قيم هذا المقال 18 0 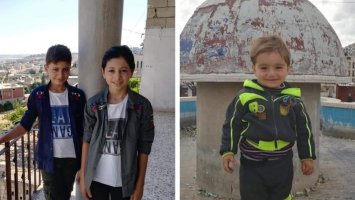 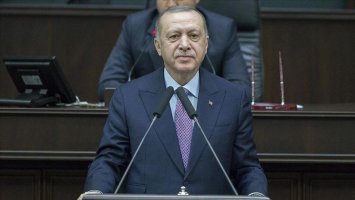 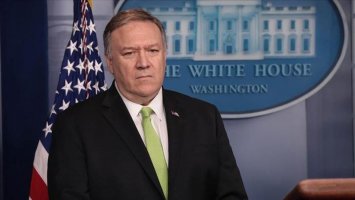 Pompeo: Assad regime will not be able to obtain military victory 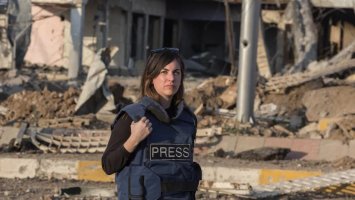 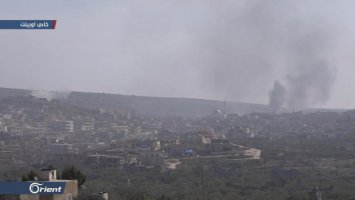 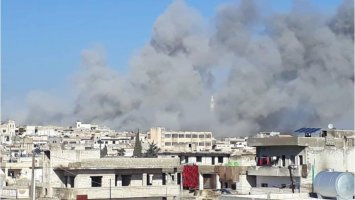 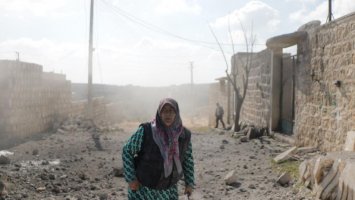