UN Relief Chief calls for protection of civilian in Syria 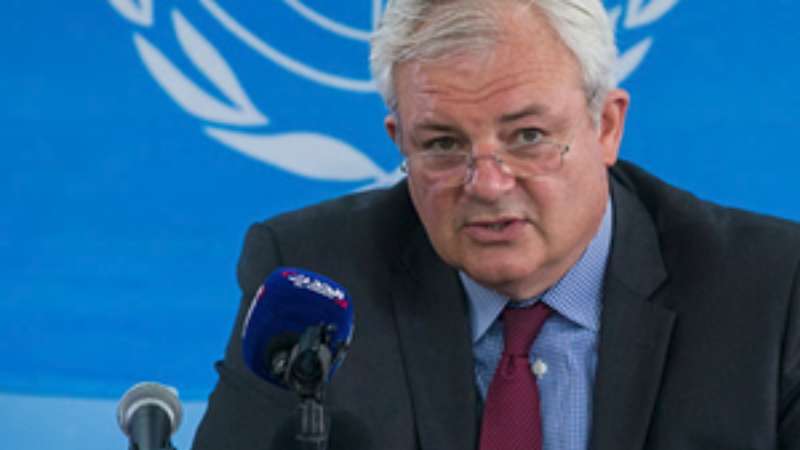 UN Relief Chief calls for protection of civilian in Syria
UN Relief Chief called to immediately halt all actions that might result in civilian loss of life and damage, Kuwait News Agency (Kuna) reported.
Undersecretary General for Humanitarian Affairs and Emergency Relief Stephen O’Brien urged in a statement, the Assad regime and other parties to hold to their obligations under international human rights and international humanitarian law to protect all civilians in Syria and allow neutral, impartial humanitarian organizations safe and unconditional access to all people in need, whoever and wherever they are.
"I am gravely concerned by reports that over 30,000 civilians have been displaced from Aleppo city and other areas in northern Syria over the past week, by heavy clashes and aerial bombardment by the Assad regime, allied forces and armed groups," he said.
O’Brien confirmed that about 80 percent of the displaced are estimated to be women and children. "We have reports that civilians have been killed and injured, and that civilian infrastructure, including at least two hospitals, has been hit," he added. 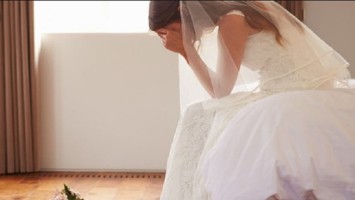 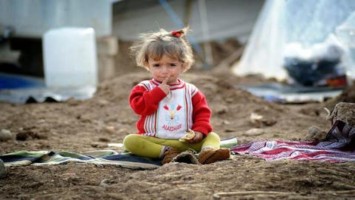 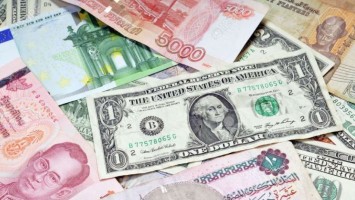 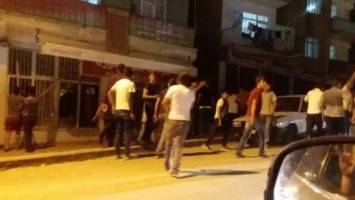 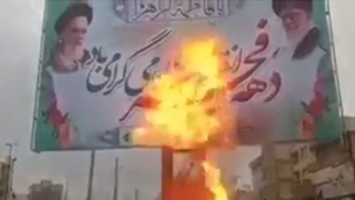 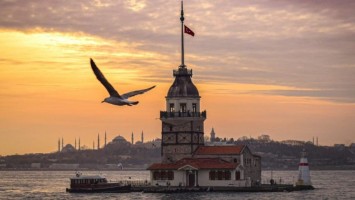 __new_in_first_article1__
Not only in Aleppo, but also the UN relief chief expressed his concern by the situation for people in other parts of the country, including in Daraa governorate in the south, where intensified fighting has led to the displacement of thousands of people as well as civilian deaths and injuries, Kuna added.
"People urgently require shelter, food and basic households items," the statement noted.
Therefore, the UN official said that USD 10.5 million has been allocated through the Humanitarian Pooled Fund to help people affected by the conflict.