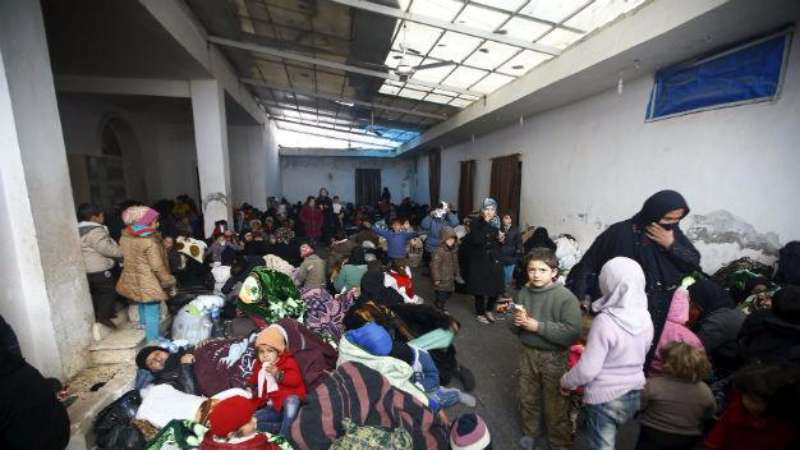 Orient Net - Agencies
A deputy head of Justice and Development Party (AKP) party has filed an application with the Norwegian Nobel Committee to nominate the southeastern province of Kilis for the Nobel Peace Prize for hosting Syrians, the state-run Anadolu Agency reported.
Sending the committee a one-page letter, AKP Deputy Head Ayhan Sefer Üstün asked the committee to award the southern Turkish town of Kilis a Nobel Peace Prize, stating Kilis would be a model for other cities in the world in regard to hospitality.
“Turkey’s ‘open-door policy’ has been in place from the beginning. Our citizens have sensitivity toward this matter, just like the government.
Kilis is a city in the south of Turkey which borders Syria. The population of Kilis is 129,000 and it hosts 120,000 Syrians – nearly its own population,” said Üstün, underscoring that Kilis residents and Syrians living in the town  in harmony sharing many things in their professional and social lives, Hurriyet Daily News reported.