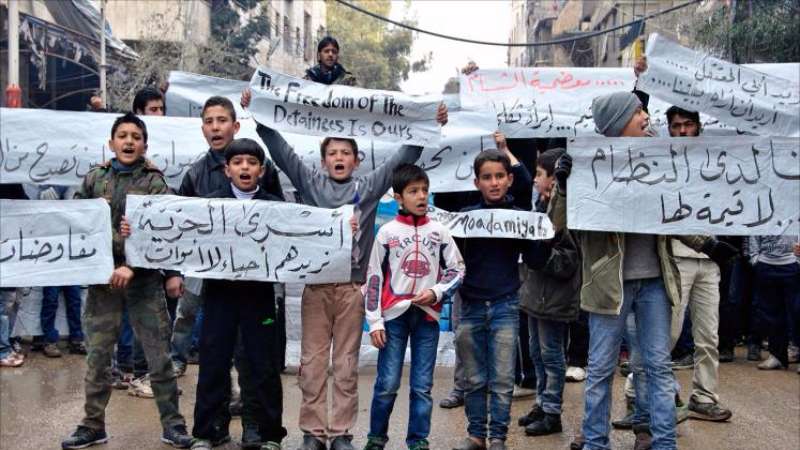 Orient Net - SNHR
Syrian Network for Human Rights (SNHR) has documented more than 926 cases of arbitrary arrests in the past month, including 603 arrests by Assad regime.
The network released a report documenting arbitrary arrests that occurred last January by parties of the conflict in Syria, which reported more than 926 detainees, of whom 603 detainees by Assad terrorists, including 81 females and 34 children.
According to the report, ISIS had detained 186 people, including 15 children and 24 women.
SNHR said that Syrians have deep convictions of the futility of the documentation because the international community, with all its institutions, has not been able to oblige Assad regime to release any detainee so far.
قيم هذا المقال 16 0