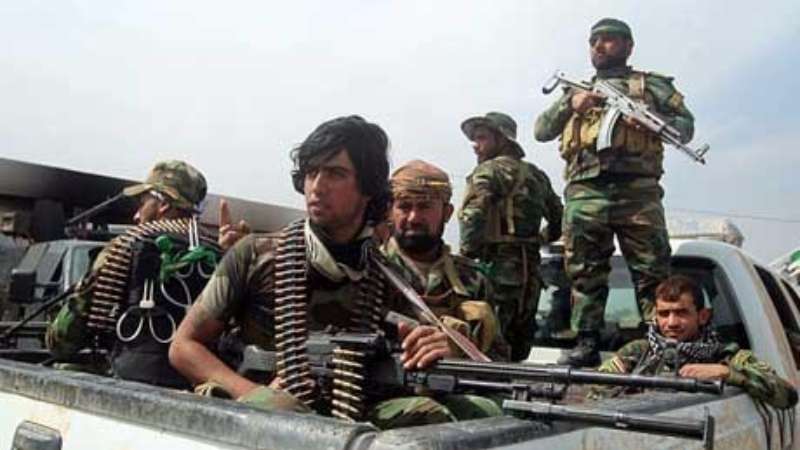 __new_in_first_article1__
"Countries that support Iraqi security forces and the Popular Mobilization Forces should insist that Baghdad bring an end to this deadly abuse," he added, referring to the Shiite militias that have been fighting alongside the Iraqi army.
The two dominant Shiite militia groups in Muqdadiya are the Iranian-backed Badr Organization militia and the so-called League of Righteous militia. By HRW’s account, at least a dozen people were killed in these recent attacks in the volatile province.
قيم هذا المقال 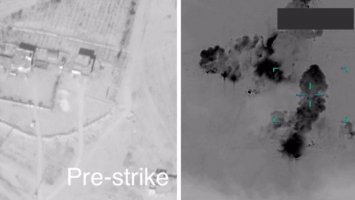