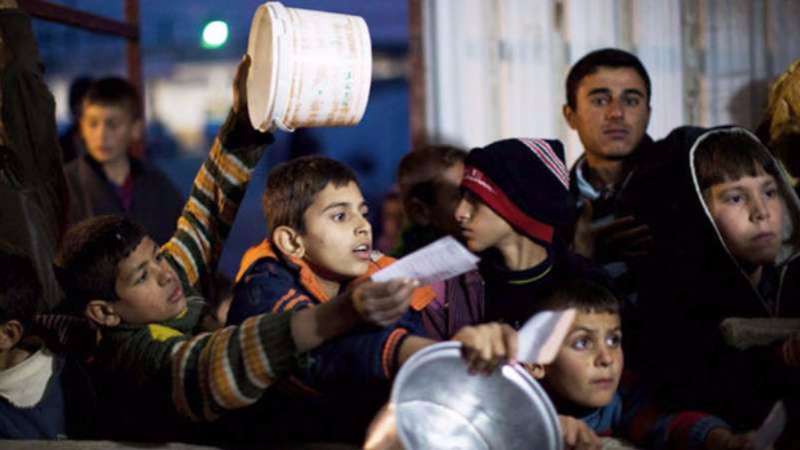 Orient Net - Agencies
Food and Agriculture Organization of the United Nation (FAO) said millions of Syrians are starving and called on donors to support Syrian farmers in their hour of need.
FAO Director-General José Graziano da Silva said, "The conflict has decimated the agriculture sector, which has had a major impact on food supplies and markets. Currently over half of Syrians remaining in the country are food insecure, with one in three people unable to afford basic foods," FAO reported.
As national food production has dropped off, food prices in Syria have soared, he noted, with prices in some markets for wheat flour and rice jumping by as much as 300 percent and 650 percent, respectively, over the past 18 months, United Nations Environment Program (UNEP) reported.
"Syria needs to produce as much food as possible itself, as aid alone cannot feed the country," the FAO Director-General said, adding that a "serious escalation" of funds to support farming in Syria is needed.
The agency’s appeal comes ahead of a 4 February international donors’ conference in London being convened by the United Kingdom, Germany, Norway, Kuwait and the United Nations to mobilize support for humanitarian work in Syria.