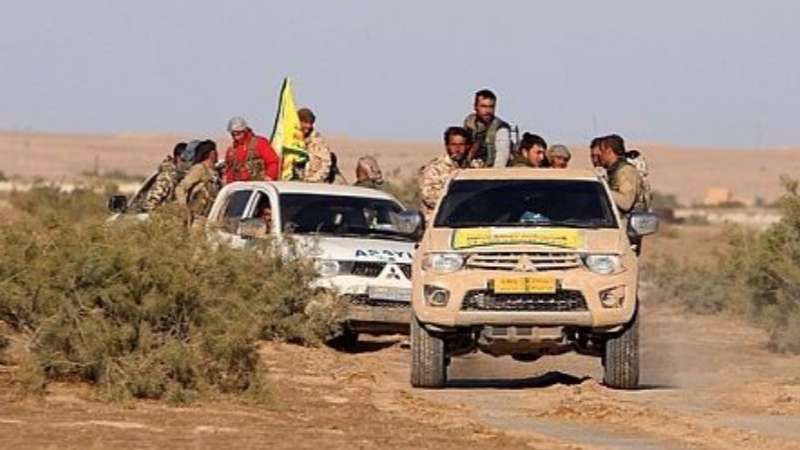 SNHR documents Kurdish militias’ violations since inception
According to The Syrian Network for Human Rights (SNHR), Kurdish Democratic Union Party led by Saleh Musallam killed 407 Syrian civilians including 51 children and 43 women and 16 people under torture since it began its activities in 2012.
SNHR explained in a report released on Monday that "Muslim" militias committed three ethnic cleansing massacres in villages inhabited by Arab majority, that are (Alaghibesh, Tal Barak, Alhajeyya - Tal Khalil) and claimed the lives of 91 civilians, including 17 children and 7 women.
SNHR documented the arrest of at least 1651 people, including 88 women and 111 children, since the outbreak of the Syrian revolution, while the number of victims who were killed under torture reached about 16 people.
It is worth noting that the Amnesty International had recently accused the "Democratic Union Party" militias of mass destruction of houses and the displacement of the population in the north of Syria, in what could be considered as war crimes.
قيم هذا المقال