A legal opinion on the Russian intervention in Syria 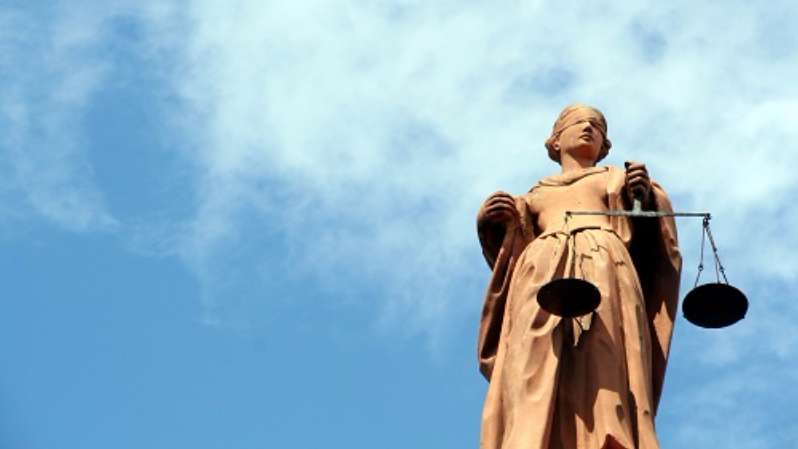 A legal opinion on the Russian intervention in Syria

This is a legal opinion from an international law office about the Russian intervention in Syria:

The Russian actions in Syria
The second question is whether the Russian actions in Syria have been violating the international human law:
First, there is evidence that Russia may have violated basic principles in the international human law.
All the military forces should be committed to the basic principles of the international human law: differentiation, quantification and necessity.
Differentiation means that military forces should differentiate between targeting militants and civilian individuals and between military targets and civilian ones.
Quantification means that military forces are required to lessen the amount of side loses as many as possible.
Necessity means that legitimate targets are the ones which by being destroyed may cause the weakening of the opponents’ potentials.
There are evidences that Russia has used cluster bombs as a violation of quantification principle and it has further targeted civilian utilities including hospitals which is an explicit breach of the principles of differentiation and necessity.
It was a documented offensive against civilian non-military targets and a use of cluster bombs which are internationally banned and widely condemned weapon whose use may put Russia accountable for committing war crimes.
Second, Russia may have exposed itself to be responsible in the future for common responsibility of war crimes committed by Assad regime; such as using chemical weapons, torture, using cluster bombs and targeting civilians by intervening militarily on behalf of the Syrian regime given the fact that according to the international law the side which supports and assist a military force can be held accountable for war crimes committed by that force.
__new_in_first_article2__

Possible prosecution approaches
The power and competence of the International Crimes Court (ICC) is currently limited concerning Syria and Russia since Syria has not signed “Rome Charter” and Russia hasn’t approved it yet. Therefore, both countries have to adopt clearly for this case the power and competence of ICC so that the general attorney can launch an investigation into these violations which is unlikely to take place.
With the absence of the Russian and Syrian legal referral the Security Council or any other country which has signed the charter can refer the case to the (ICC) but Russia would most likely veto any referral of the Syrian case to the (ICC)
There is a possibility of establishing a private court for prosecuting war crimes in Syria. The International Crime Tribunal for Yugoslavia (ICTY) and the International Crime Tribunal for Rwanda  (ICTR) are special courts which were established through an authorization of the Security Council.
Moreover, there are mixed or private courts which were established through common efforts between the international community and courts of certain states, such as; the private court of Sierra Leone and the special tribunal of Lebanon. Anyway, these courts need a Security Council resolution which is not possible due to the Russian Veto.

Possible substitute procedures: To call to an urgent and special session of the U.N. General Assembly
The resolutions of the U.N General Assembly are generally non-binding ones. In case the Security Council fails to maintain international peace and security due to the use of Veto by a permanent Security Council member, this case applies to the Syria, the General Assembly can call for an urgent and special session and recommend its members to take a collateral procedure.
Such a procedure is rarely followed and it has been once used to establish peace keeping forces, to call for establishing investigation committees and to call for withdrawing foreign forces.
Approximately, the Syrian case is similar to the urgent session of the General Assembly number 6 held in 1980 which resulted in a resolution that condemned the Russian intervention in Afghanistan and called for immediate and full withdrawal of the Soviet Union forces from Afghanistan.
If Russia is looking for a political pretext for its intervention in Syria, such a resolution would definitely cause a lot of harm to its status even if it were a non-binding one.
قيم هذا المقال 4 0