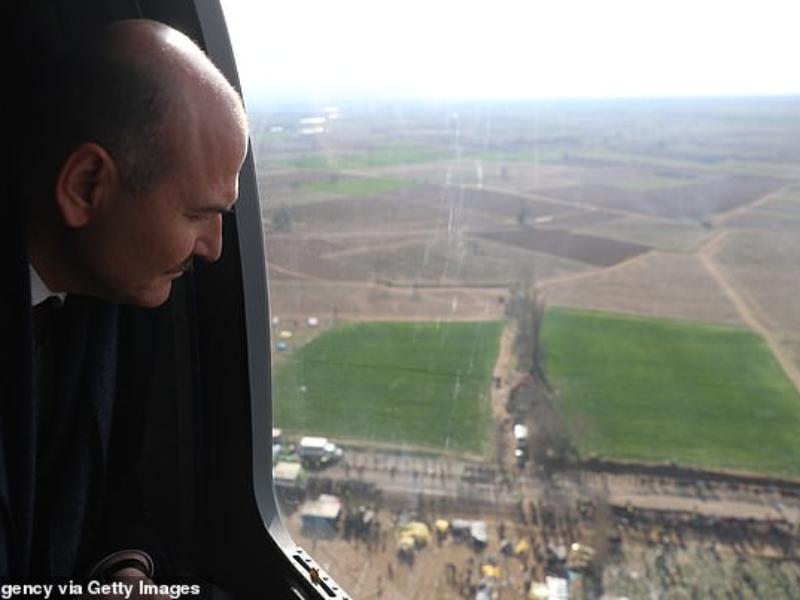 Since then, thousands of asylum seekers have flocked to Edirne, along the borders with Greece and Bulgaria, to make their way into Europe.

The decision was made after 34 Turkish soldiers were martyred by Assad regime forces in Idlib, northwestern Syria last week.

Ankara has repeatedly complained that Europe has failed to keep its promises under the 2016 EU-Turkey refugee deal to help migrants and stem further migrant waves.