An AFP correspondent saw the bodies of some of the victims wrapped in thick winter blankets at a local hospital.

A rescuer carried in the body odd a baby girl, her mouth filled with grey debris and her pink pyjamas caked in dust. 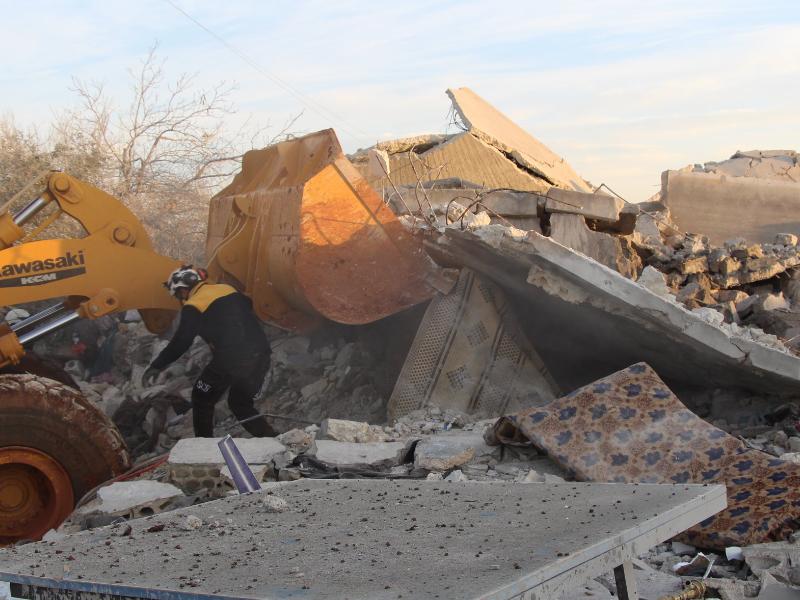 On Wednesday, three civilians who were wounded Assad bombardment on Idlib schools and residential areas died of their injuries on Wednesday. 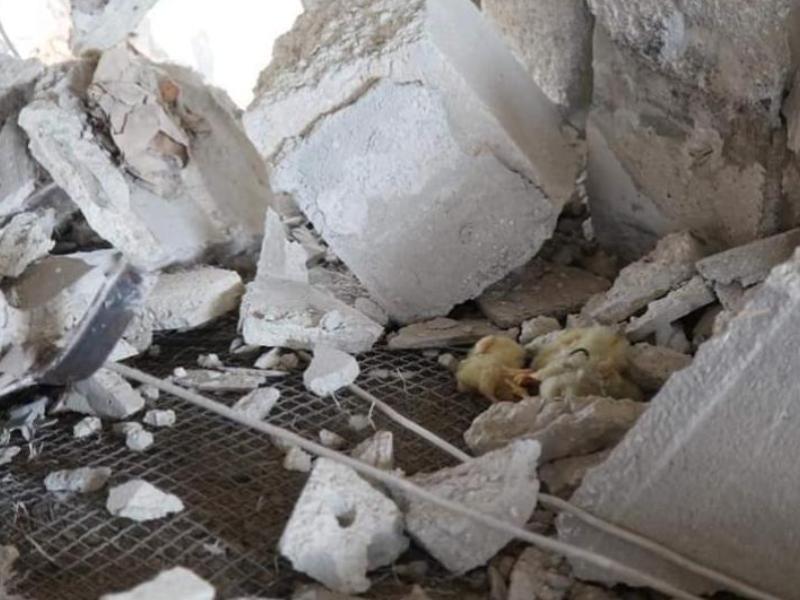