Three civilians who were wounded Assad bombardment on Idlib schools and residential areas died of their injuries on Wednesday (March 4), Orient correspondent said.

Mahmoud Sbeih, a teacher at al-Baraem school died of his wounds sustained in Assad shelling on the school on the 25th of February, raising the number of civilian casualties on Tuesday massacres to 24, including five teachers, four children and six women. 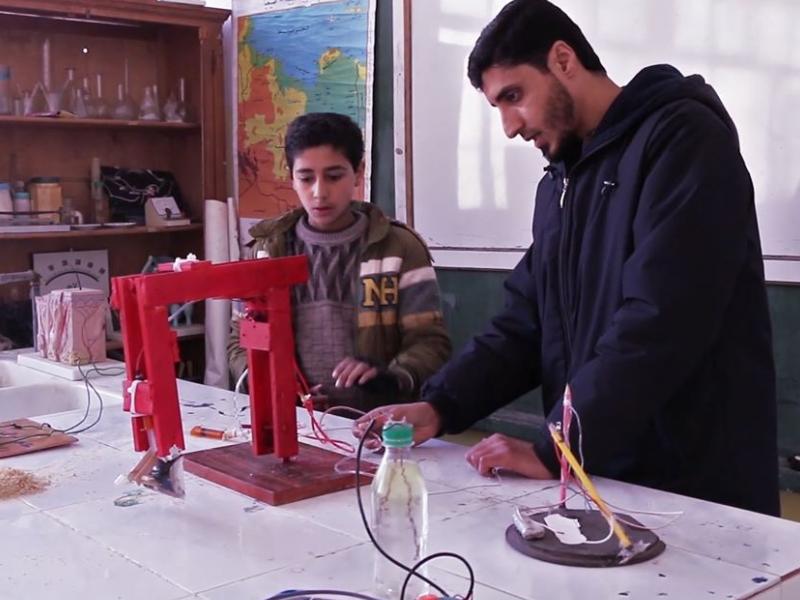 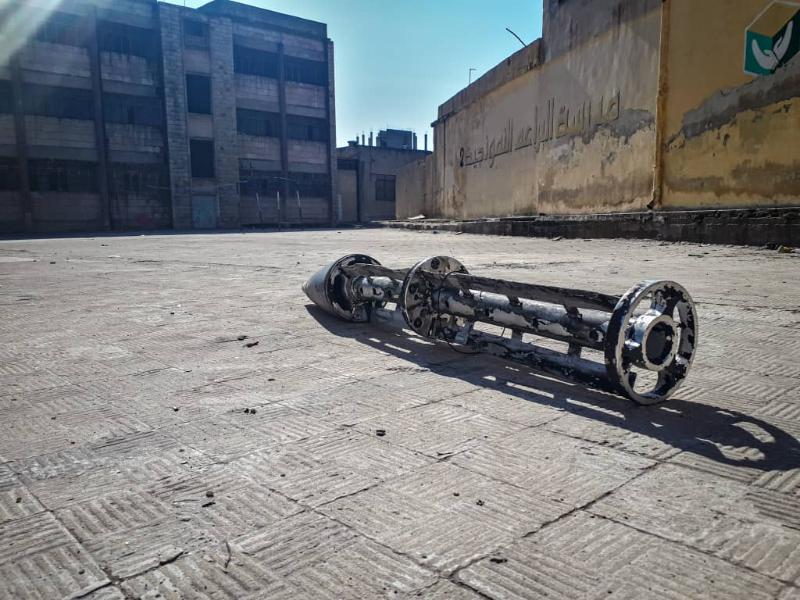 Two other civilians died on Wednesday of their wounds sustained in Assad shelling on Idlib city center on the 3rd of March, raising the number of civilian casualties on Tuesday (March 3) massacres to 11 civilians including five children.

Heba Morayef, Amnesty International's Middle East and North Africa Regional Director, has condemned the strikes, saying: "Schools should be safe places for children to learn and play, even in a conflict zone.

In January, five children and four adults have been killed by a missile that hit a school and a camp for displaced people in the town of Sarmin in Idlib countryside.

The UN has previously warned that a full-scale battle for Idlib could result in a "bloodbath". In February, UN Secretary General Antonio Guterres called for an immediate ceasefire.