Russian warplanes intensified bombardment on Idlib province on Wednesday (February 26), killing six civilians, including a woman and injuring 20 others, including children and women, Orient correspondent said.

The warplanes bombed on Wednesday civilian homes in several villages and towns, including Eilin, Arnaba and al-Muza, killing six civilians, including a woman and injuring 20 others, including three children. 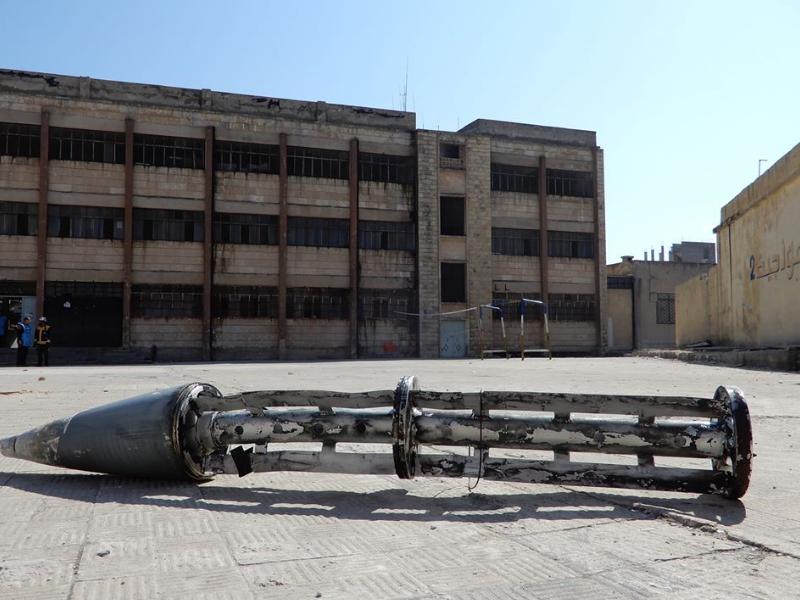 The Union of Medical Care and Relief Organizations (UOSSM) said on Tuesday 10 schools in total - including two nurseries - and the Idlib Central Hospital were hit by airstrikes and ground attacks.