The opposition Directorate of Education has suspended work in all schools in Idlib city and Idlib eastern and southern countryside, due to the nonstop Assad shelling on them, Orient News correspondent reported.

Due to the constant Assad-Russian bombardment on Idlib and its countryside, the directorate of Education in the province decided to close schools for a week in order save the lives of students and teachers.

Three teachers, including two women, Soad Talja, Samira Badwi and Hani Mheimid, and a student, Doaa Rahnoon, were killed and seven other teachers were injured, some of them in a critical condition, in al-Baraem school.

The missiles appeared to have dispersed cluster bombs.

At least three missiles did not explode in al-Manahel and al-Hurriya kindergartens. 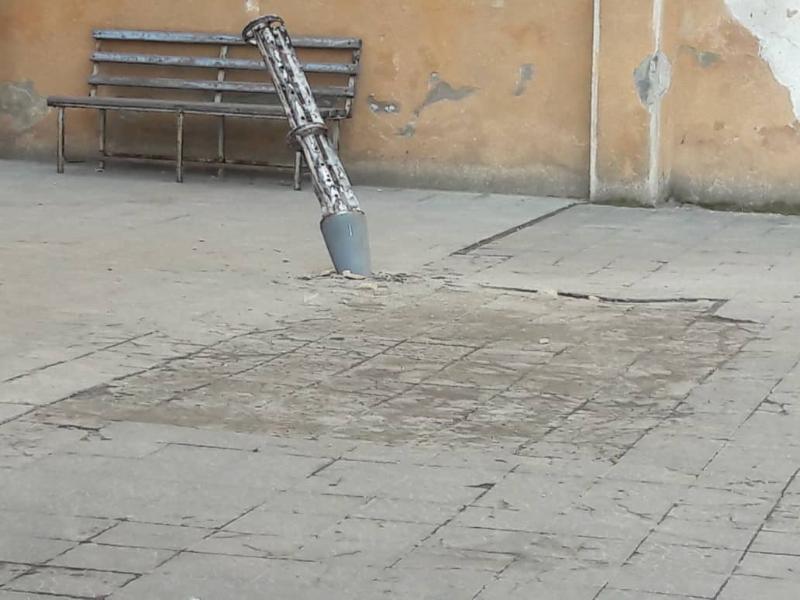 Save the Children on Tuesday called for schools to be spared.

"Schools must be safe havens for children, even in a conflict zone," the charity's Syria response director, Sonia Khush, said.

"Today's attacks are another sign that fighting in northwest Syria has reached catastrophic levels of violence against children and civilians... Nowhere is safe, not even school."

The International Committee of the Red Cross (ICRC) called on the warring sides in Idlib to allow safe passage for civilians to escape attacks and reminded them that hospitals, markets and schools are protected by law.

"We are urging parties to allow civilians to move to safety, either in areas they control or across the front lines," ICRC spokeswoman Ruth Hetherington told a Geneva news briefing.

Assad and Russian airstrikes have repeatedly targeted schools and health facilities in the Syria, despite appeals from aid groups and world powers to respect international law.