Meanwhile, two media activists Ahmad Rahhal and Ibrahim Darwish were injured as Russian warplane fired a missile on the outskirts of Qmainas village in the northern Idlib countryside. 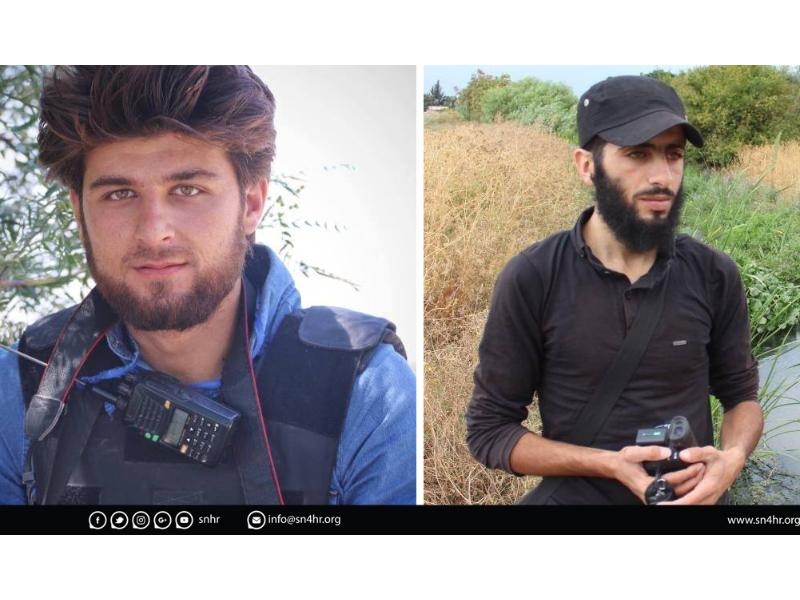 Earlier this month, Amjad Aktalati, a media activist was killed in the Ariha town with another civilian, Fadi Rahhal, by Russian airstrikes that destroyed four buildings. 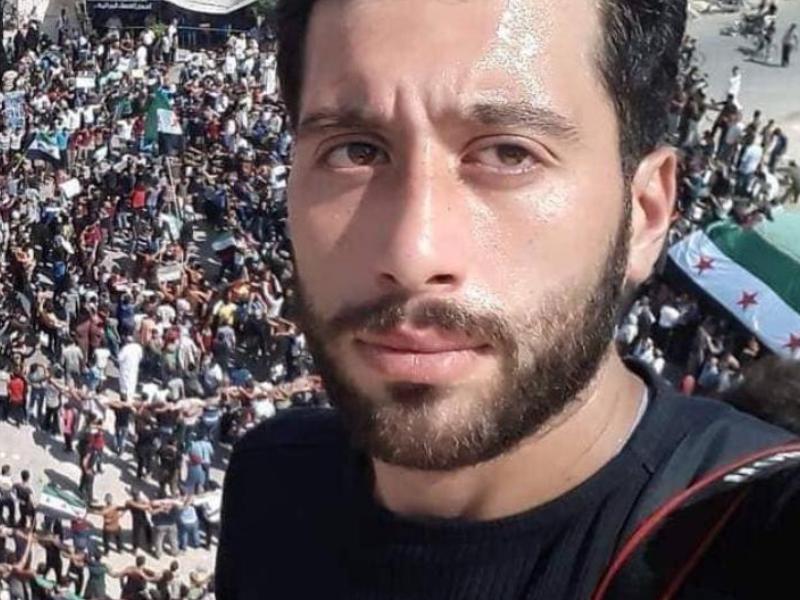