Al-Shifa Hospital in Afrin city announced the death of Iman Laila, a one-and-a-half-year-old unfant, before she arrived at the hospital, due to respiratory diseases caused by the severe cold.

The girl died an hour before reaching the hospital, noting that the cause of death is respiratory disease due to cold weather, a doctor at al-Shifa Hospital told Orient.

The child and her family are displaced from Eastern Ghouta in Damascus countryside. They live in a shop in the village of Maaratah near Afrin city. The family does not have the lowest necessities of life.

Iman’s father walked several kilometers to the hospital, carrying his daughter to save her life. He did not know that he was carrying her dead body. The father hugged her with all force to his chest to protect her, Dr. Housam Adnan at Afrin hospital wrote on Facebook. 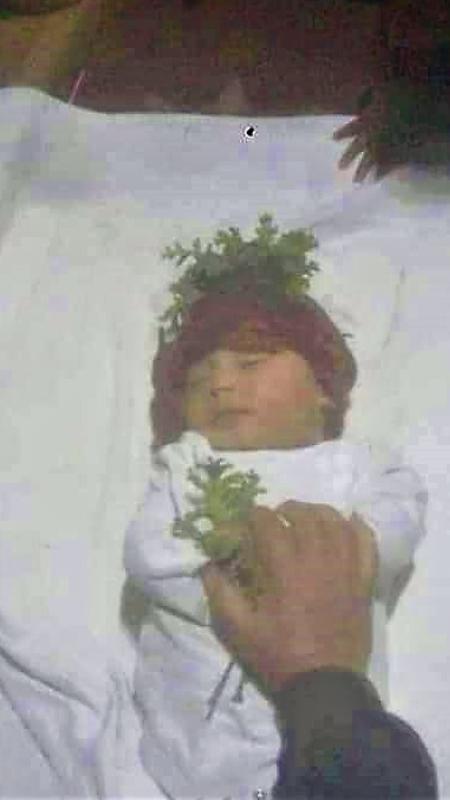 On Monday, two parents and their two children died of suffocation from the emissions of heating materials while they were sleeping inside their tent near Kafr Rumah town in Idlib countryside. 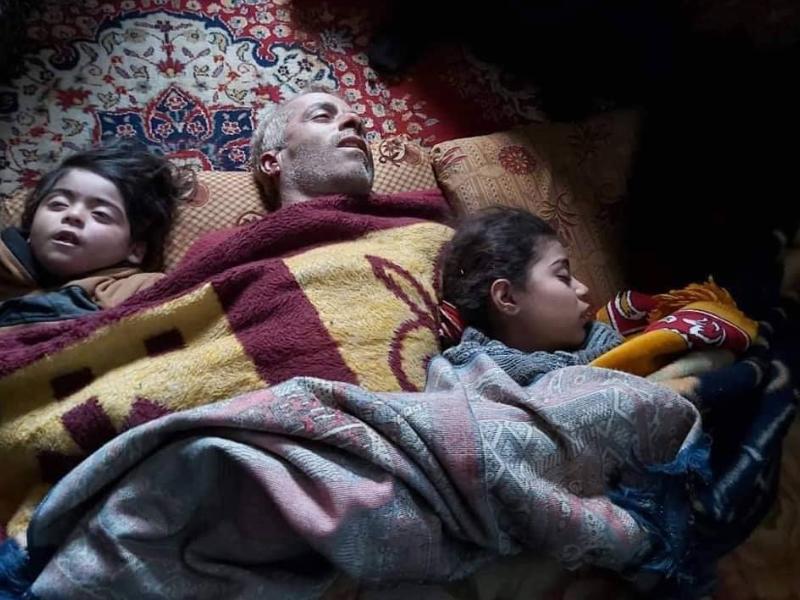 A child and an infant were severely burned also on Monday in a fire in a camp in Darat Izza town in Aleppo western countryside.