A Russian warplane has killed a media activist and a civilian in Idlib countryside, Orient News correspondent said.

Amjad Aktalati, a media activist was killed on Tuesday (February 4) in the Ariha town with another civilian, Fadi Rahhal, by Russian airstrikes that destroyed four buildings.

White Helmets volunteers have worked hard for almost 24 hours to recover their bodies from under the rubble of destroyed buildings in the aftermath of the airstrikes. 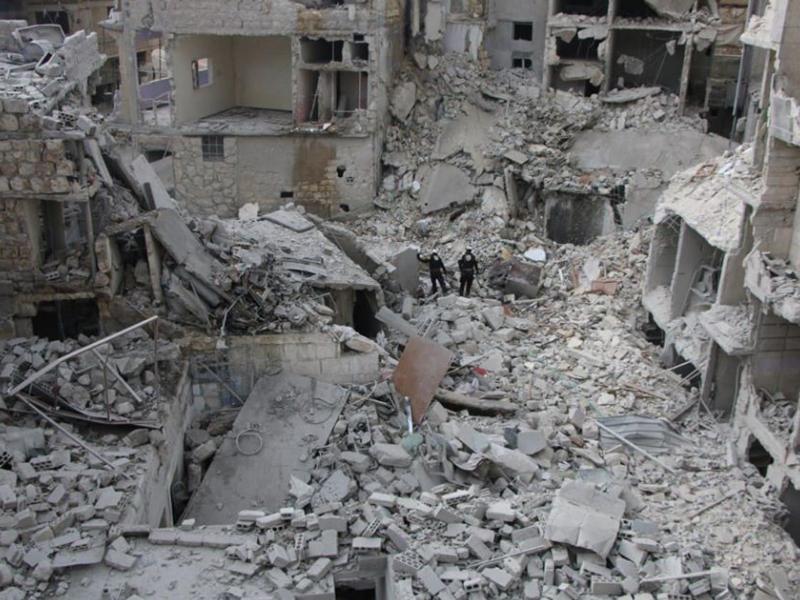