UNICEF calls to protect Syrian children as 6,500 children are forced to flee every day

اورينت نت
The crisis in northwest Syria is turning into a child protection crisis of unprecedented scale. Violence over the past week has forced 6,500 children to flee every day, bringing the total number of displaced children in the area to more than 300,000 since early December, UNICEF said in a statement issued on Saturday (January 1).

“UNICEF estimates that 1.2 million children are in desperate need. Food, water and medicine are in short supply. Children and families are taking refuge in public facilities, schools, mosques, unfinished buildings and shops. Many are simply living in the open air including in parks, amidst heavy rains and in the freezing cold. Access to the most basic services like health, water or sanitation is either very limited or non-existent,” UNICEF Executive Director Henrietta Fore said in the statement. 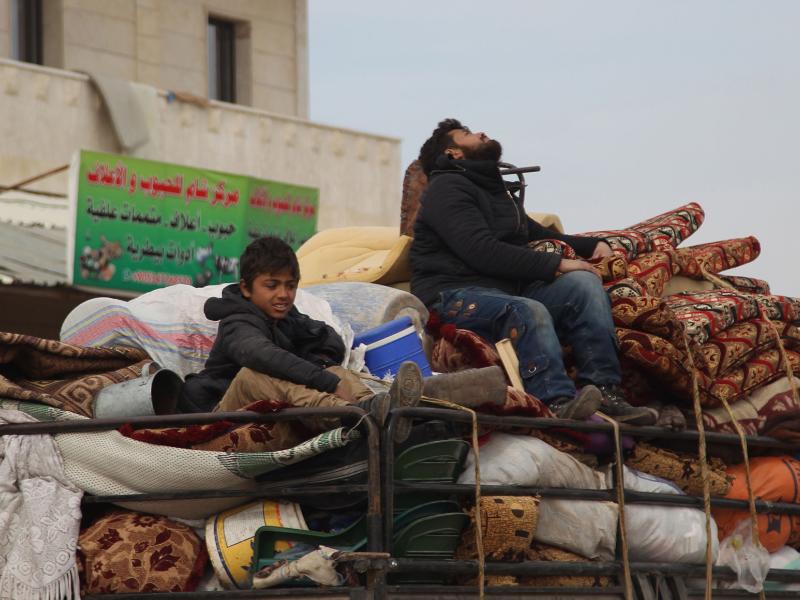 “In Idlib, where more than three-quarters of the population in need are women and children, many families have suffered multiple displacements and are increasingly desperate – with no way to safely escape the violence,” the statement added.

The crisis is taking a deadly toll on children: Of the 900 children killed in Syria in the past year alone as a result of the conflict, more than 75 per cent were in the northwest. Idlib recorded the highest number of child casualties. 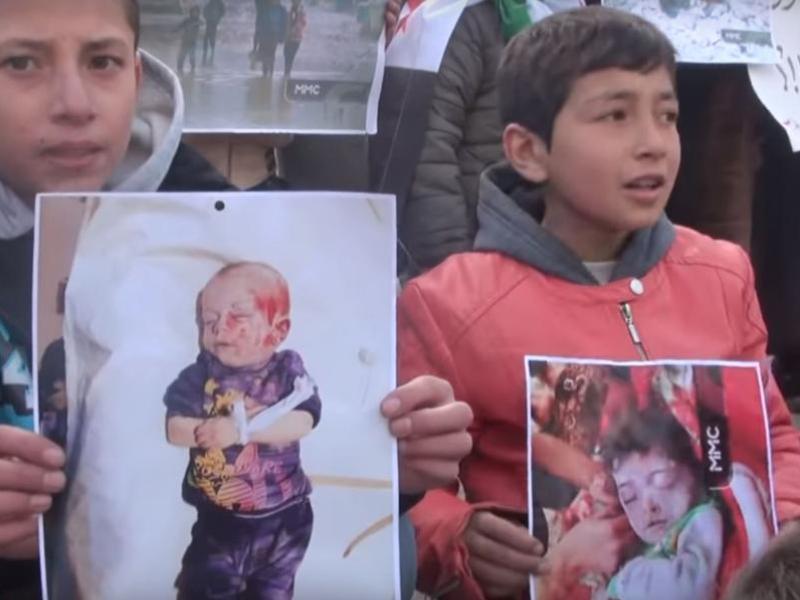 Violence must stop, for the sake of children, UNICEF said.

The statement called for an immediate cessation of hostilities by all parties to allow children and families respite from the violence, the resumption of basic services and the unimpeded delivery of much needed humanitarian assistance to every child in need.