اورينت نت
Syrian demonstrators took to the streets on Friday (January 31) in Idlib city center and al-Bab city in Aleppo countryside, chanting anti-Russia and Assad militia slogans and calling the international community to stop Russia’s slaughtering of civilians in Syria

They also expressed their sympathy and support to the forcibly displaced persons from Idlib and Aleppo countryside. 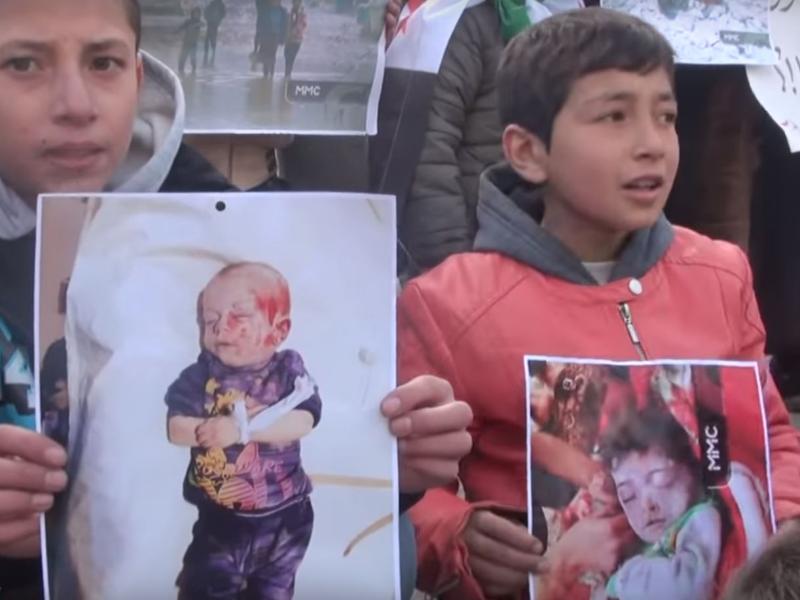 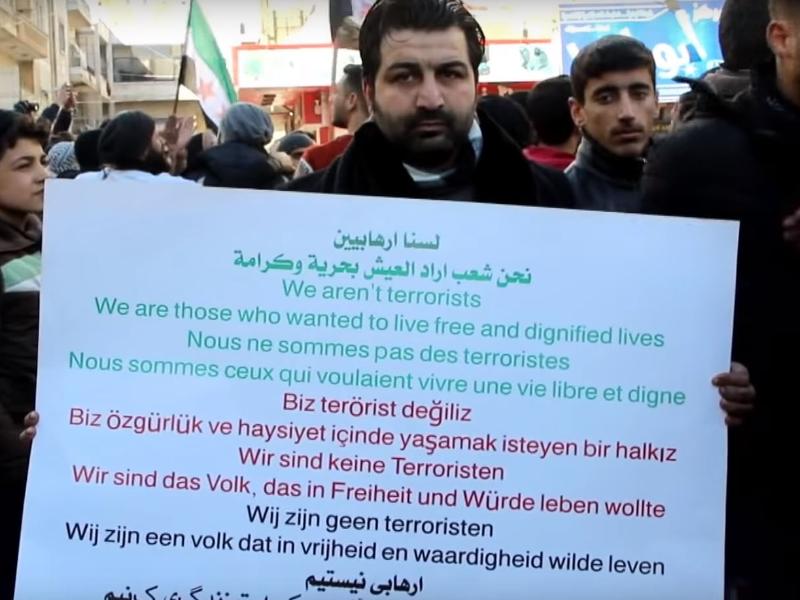