Assad warplanes and helicopters intensified bombardment on the demilitarized zone (DMZ) of Idlib countryside on Wednesday (January 15), killing 21 civilians, including three children and injuring 82 others, including 19 children, violating a ceasefire announced by Russia and Turkish Defense Ministry on the 9th and 12th of January, Orient correspondent said. 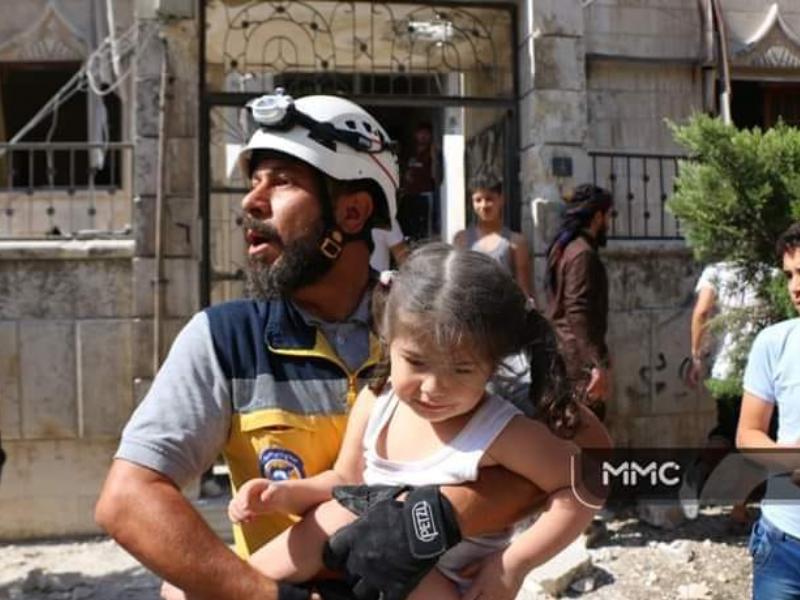 The warplanes also killed a man in Hass town.

A girl also died on Wednesday of her wounds sustained in an Assad warplanes bombardment on Idlib city on the 11th of January, raising the number of civilian casualties in Saturday’s three Assad massacres to 22, including 11 children.

On Saturday, Assad warplanes and helicopters intensified bombardment on the demilitarized zone (DMZ) of Idlib province, killing 22 civilians, including 11 children and injuring 97 others, including 32 children and 25 women.