Assad warplanes and helicopters intensified bombardment on the demilitarized zone (DMZ) of Idlib countryside on Saturday (January 11), killing and injuring dozens of civilians, violating a ceasefire announced by Russia on the 9th of January, Orient correspondent said.

The warplanes and helicopters launched several airstrikes on civilian homes in Idlib city center, a popular market in Binnish city Nayrab village and Sarmin town in Idlib countryside, killing at least 17 civilians, including women and children and injuring more than 50 others.

White Helmets volunteers are still working hard to rescue civilians from under the rubble of destroyed buildings in the aftermath of the airstrikes. 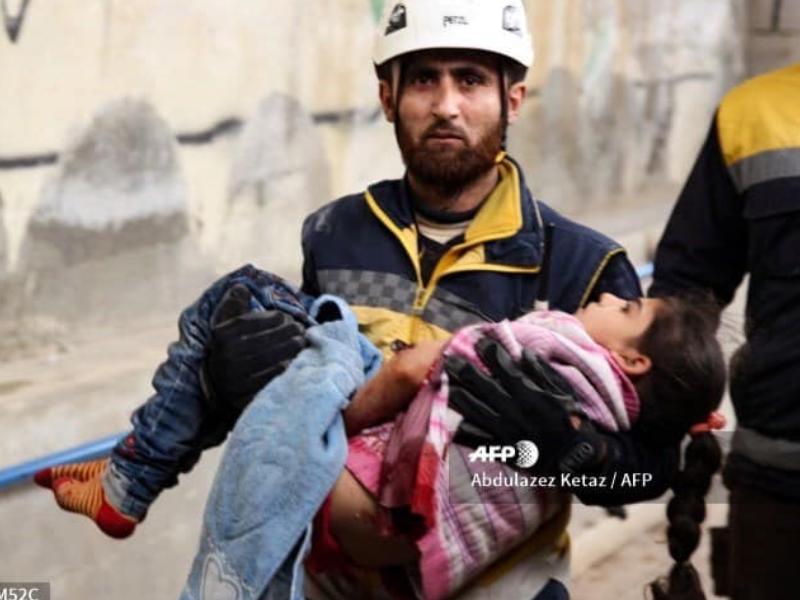 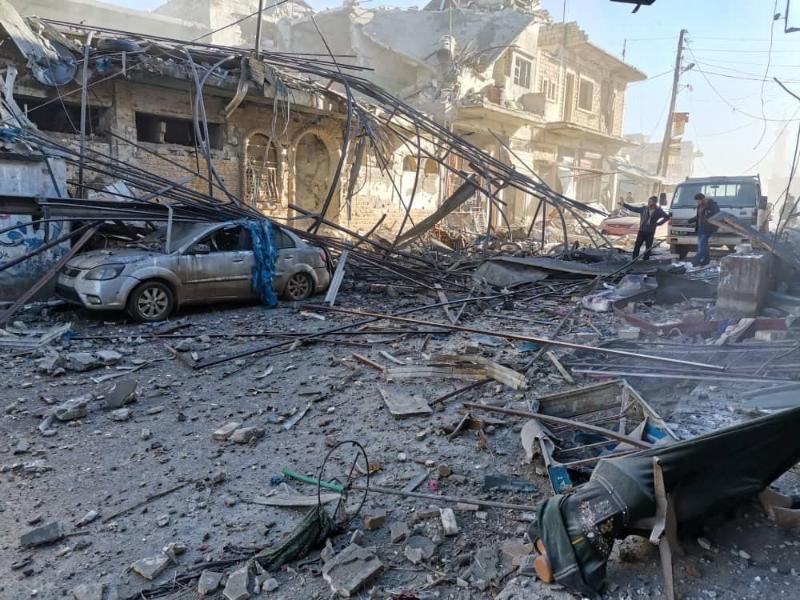 Later on Friday, the Turkish Defense Ministry announced that Turkey and Russia had agreed on a cease-fire in Idlib set to start at midnight on Jan. 12.