At least 359,471 civilians were forcibly displaced in northwestern Syria since November 1st after the attacks of Assad regime and Russia on the Idlib de-escalation zone, according to a Syrian NGO on Monday (January 6).

Fleeing attacks by the Assad regime and its allies in Idlib, over the last days some 31,000 Syrian civilians have flocked to areas close to the Turkish border, Anadolu Agency reported on Tuesday.

More than 526 facilities were targeted during 2019, which raises the number of people in need in the northern Syrian to more than 3,89 million out of the 4.35 million civilians living in the region, Hallaj added. 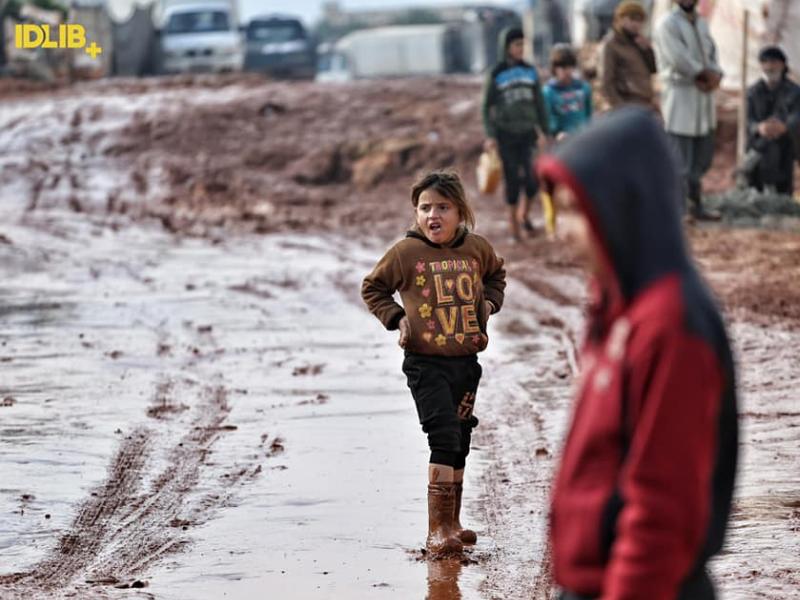