Assad warplanes bombed a school, a mosque, and kindergarten in the city of Ariha in Idlib province, killing 12 civilians, including three children and a woman and injuring 25 others, including three women and six children. 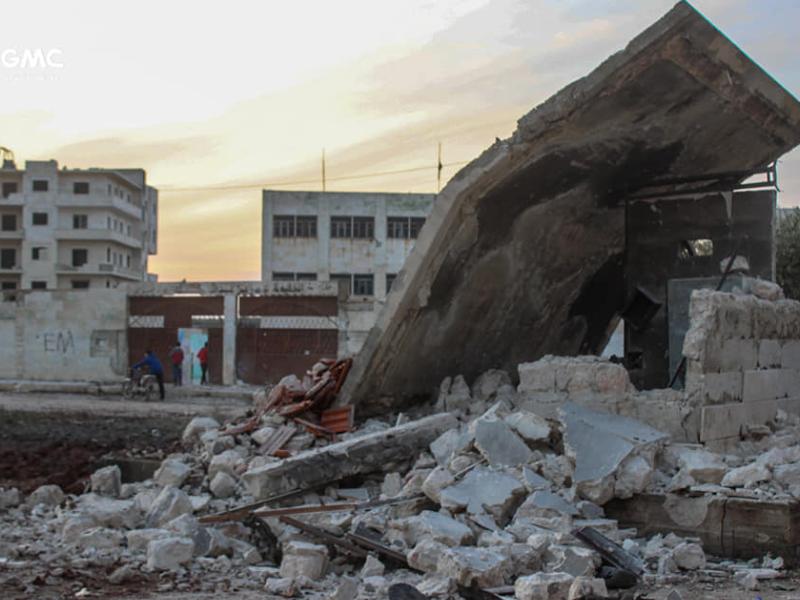 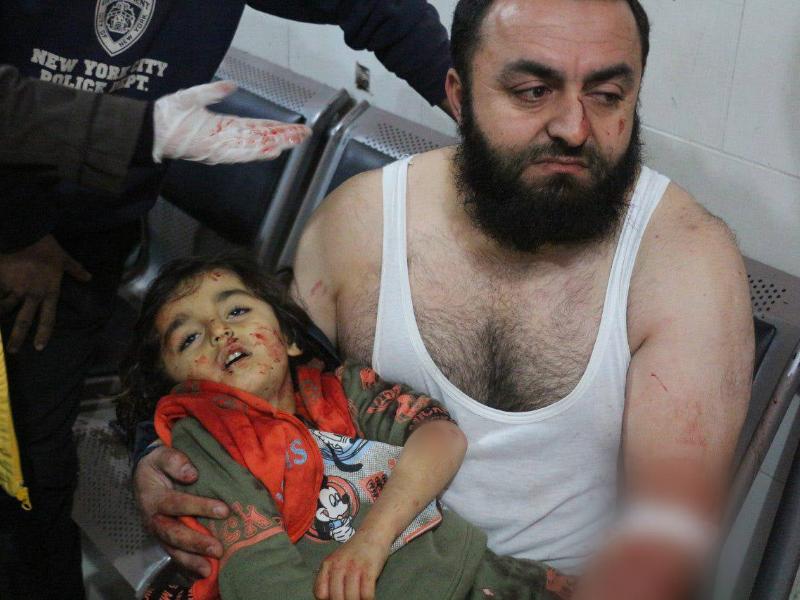 Earlier on Sunday, the warplanes bombed civilian homes in Saraqib city, killing a woman, and injuring seven civilians, including a woman and two children. 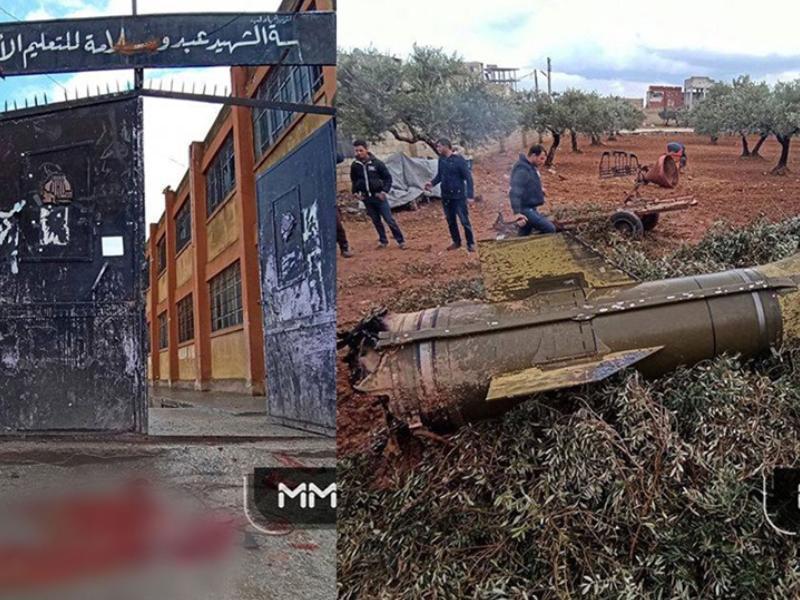