At least eight civilians, including five children and two women were killed and others were injured on Tuesday (December 24) after Russian warplanes bombed a school housing forcibly displaced people in Idlib province, Orient correspondent said. 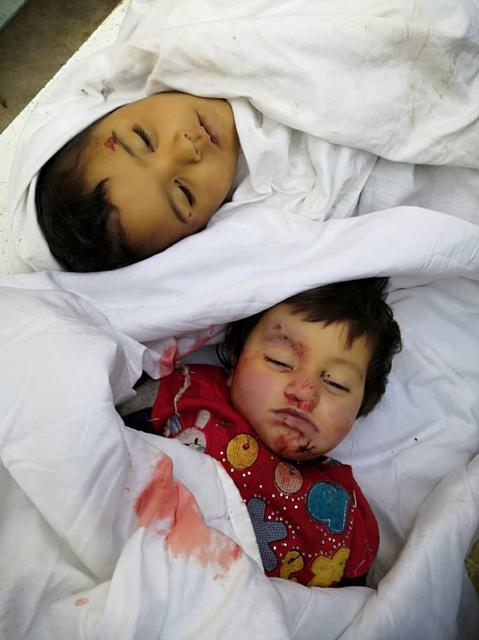 Syria’s Response Coordination Group said that its field teams have documented the displacement of more than 214,593 civilian in northwestern Syria since November 1st after the attacks of Assad regime and Russia on the Idlib de-escalation zone, knowing that IDPs number is greater.