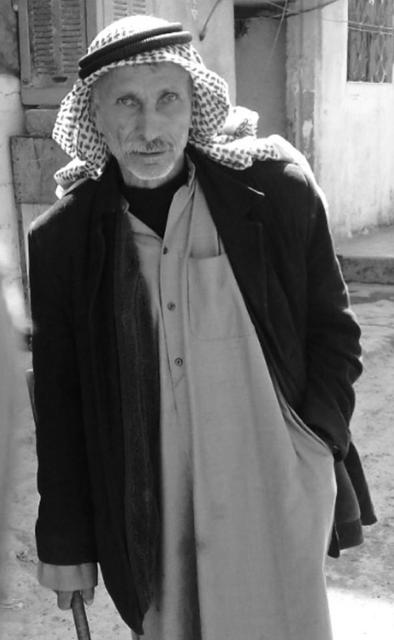 Earlier this month, Abdullah Ahmad al-Dawdah was injured when a landmine exploded while herding sheep in the surrounding of Hajin village.