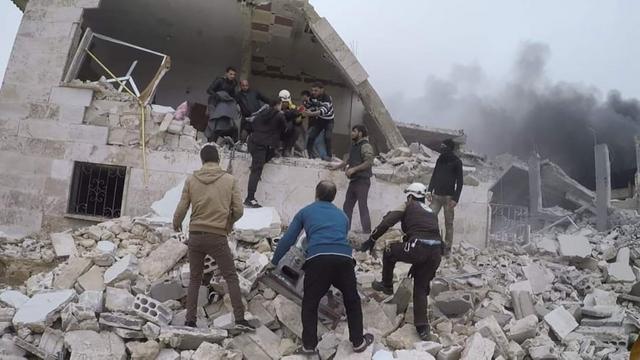 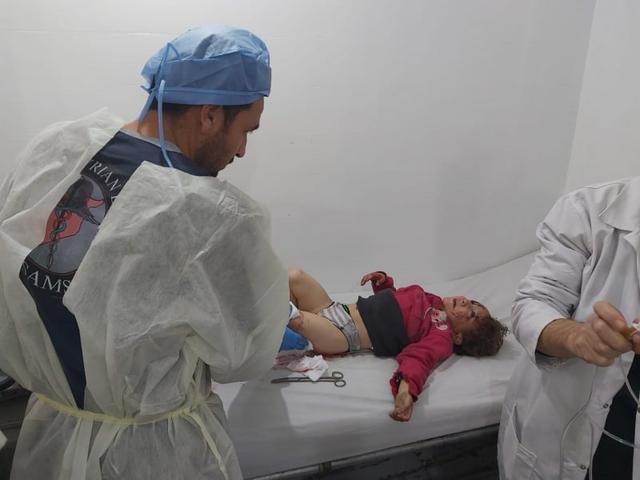 At least 22 civilians, including ten children were killed and others were injured during one day last week after Russian warplanes and Assad helicopters bombed Idlib countryside.