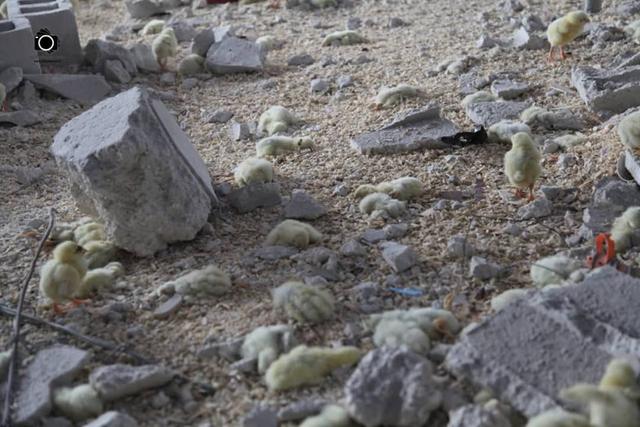 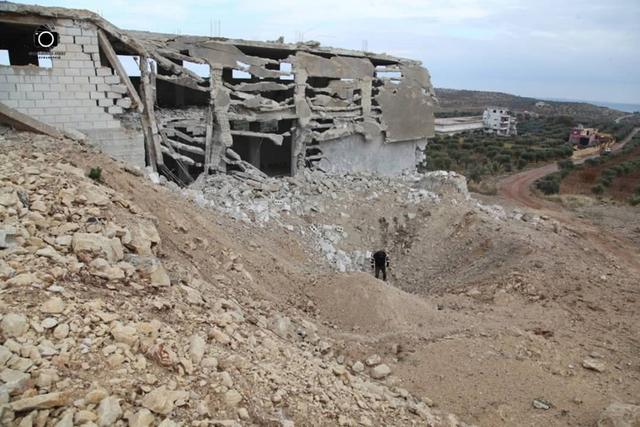 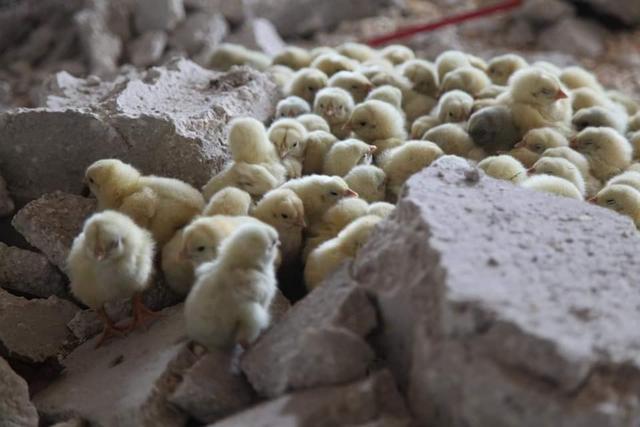 At least 21 civilians, including nine children were killed and others were injured on Saturday after Russian warplanes and Assad helicopters bombed Idlib countryside.

Assad regime’s militiamen have systematically targeted sheep and animals within farmlands in opposition-held areas in Syria.

Russian warplanes and Assad militiamen are targeting anything that moves in Idlib countryside, preventing medical teams and volunteers from reaching the injured and killing humanitarian agents, preventing them from fulfilling their duties.