اورينت نت
Thousands of Iraqi protesters streamed into streets and public squares in the capital and restive south on Sunday (December 8), saying they were not deterred by deadly violence meant to "scare" them.

In Baghdad, crowds of anti-government demonstrators thronged Tahrir Square, the epicentre of their movement. 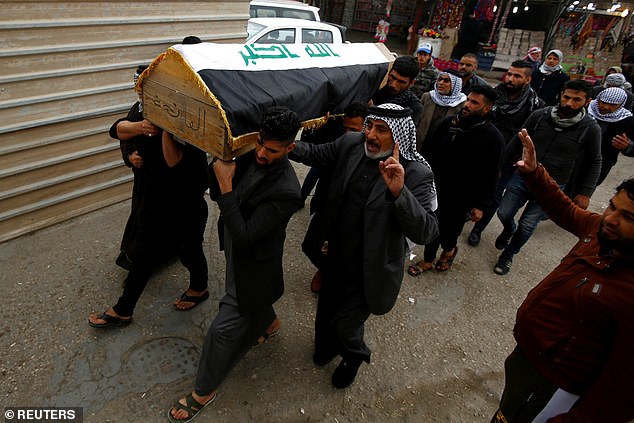 Protesters feared it signalled that their movement would be derailed but by Sunday, the numbers gathered under the sun in Tahrir were staggering.

"They're trying to scare us in whatever ways they can, but we're staying in the streets," said Aisha, a 23-year-old protester.

At least 452 people -- the vast majority of them protesters -- have died and 20,000 have been wounded since the rallies erupted. 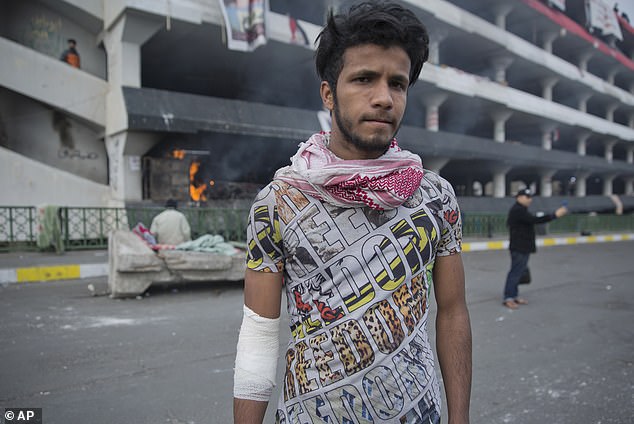 In Nasiriyah, a protest hotspot where dozens were killed in a spree of violence last month, protesters regrouped in downtown along with representatives of powerful tribes.

"We will keep protesting until the regime collapses," pledged Ali Rahim, a student.

In other southern cities, local authorities had declared Sunday -- the first day of the work week in Iraq -- a holiday for civil servants.

The rallies have persisted despite the resignation of premier Adel Abdel Mahdi earlier this month, with protesters demanding the complete ouster of the ruling class.