At least 21 civilians, including nine children were killed and others were injured on Saturday (December 7) after Russian warplanes and Assad helicopters bombed Idlib countryside, Orient correspondent said.

The warplanes bombed on Saturday morning a bakery, a school, a mosque, a popular market and civilian homes in al-Bara city, killing 4 civilians, including two women and a child. 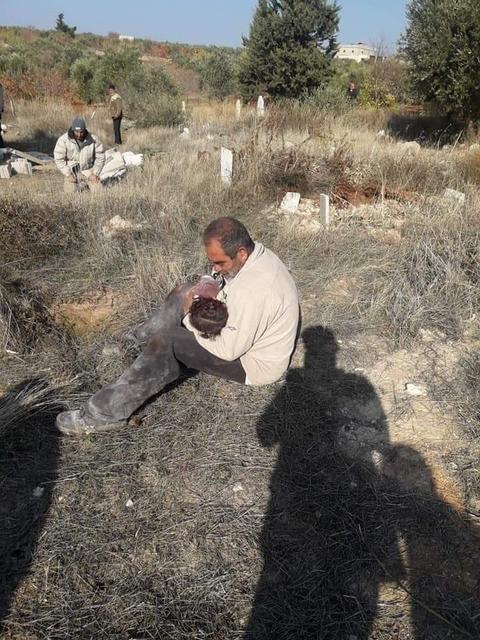 ِ A child was also killed in Jagas village and 2 in Talmenes.

The White Helmets posted pictures from the scenes of the attacks, saying that search and rescue operations continue. 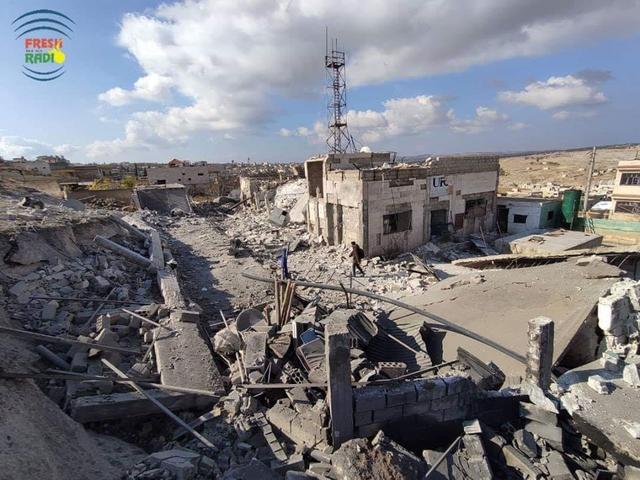 18 civilians were killed and 50 others were injured on Monday after Assad and Russian warplanes bombed a prison in Idlib and two vegetable markets in Maaret al-Numan and Saraqib in Idlib province.

Earlier this month, five civilians, including three children were killed and others were injured in al-Bara city after Assad and Russian warplanes bombed civilian homes