Hundreds of Syrians participated in the funeral in Daraa al-Balad after Friday prayer.

On Thursday, unknown gunmen shot dead Ahmad al-Saiasni and his brother Mohammed in front of their shop at the market in Daraa al-Balad.

All accusing fingers point to Assad regime and allied militias. 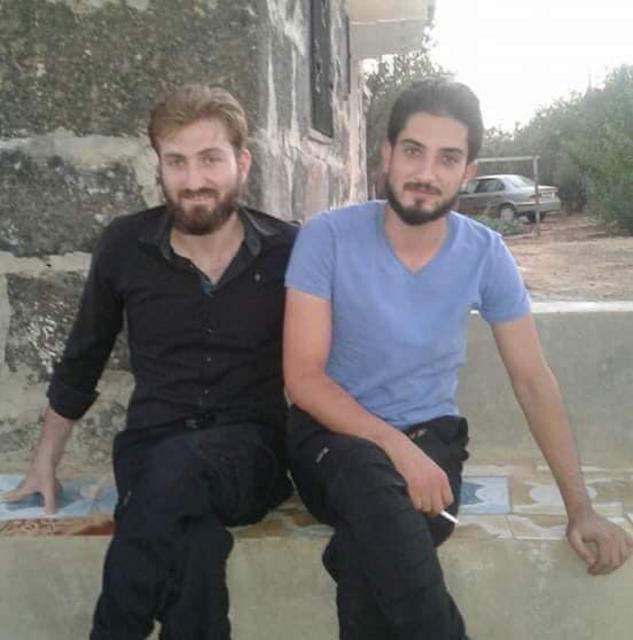