A car bomb exploded in a crowded street in Afrin city, injuring at least five civilians. 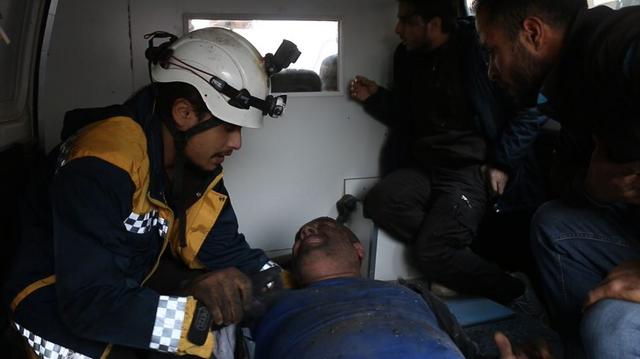 On Monday, two civilians were killed the city of Azaz after an improvised explosive device (IED) exploded in a car in Suq al-Hal.

Earlier this month, 18 civilians were killed and others injured after a car bomb blast ripped through in the passenger terminal in the heart of al-Bab city in Aleppo countryside.

Last month, nine civilians were killed as the explosion took place in the vegetable marketplace in Afrin city.