Russian warplanes and Assad helicopters bombed the demilitarized zone (DMZ) of Idlib countryside on Monday (November 25), destroying a bakery and injuring a civilian, violating a ceasefire announced by Russia on the 31st of August, Orient correspondent said.

The warplanes targeted on Monday al-Iman Bakery in Benin village, destroying the building and severely damaging its equipment. Additionally, fires broke out inside the bakery, rendering it out of service. 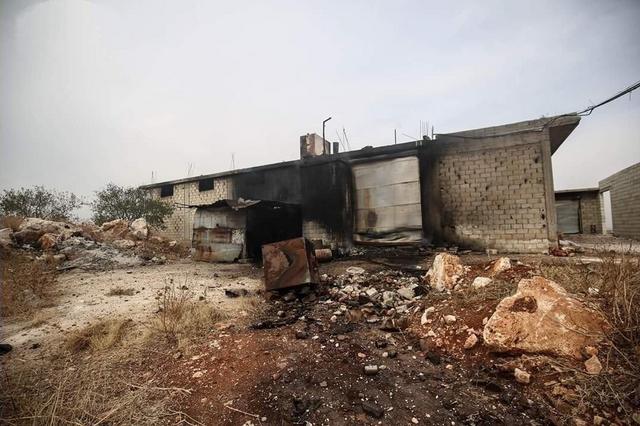 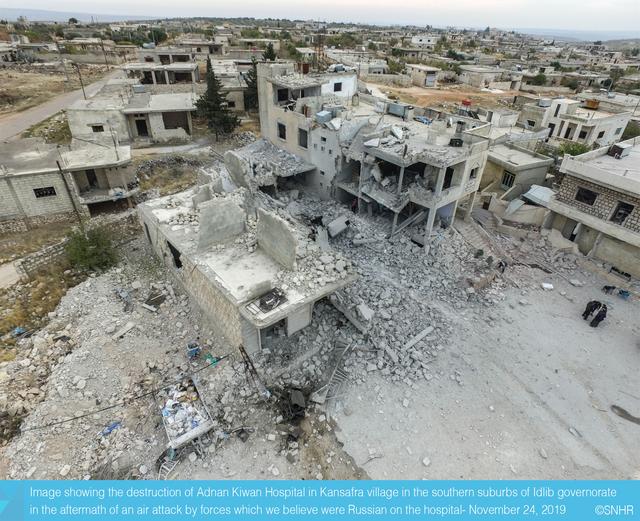